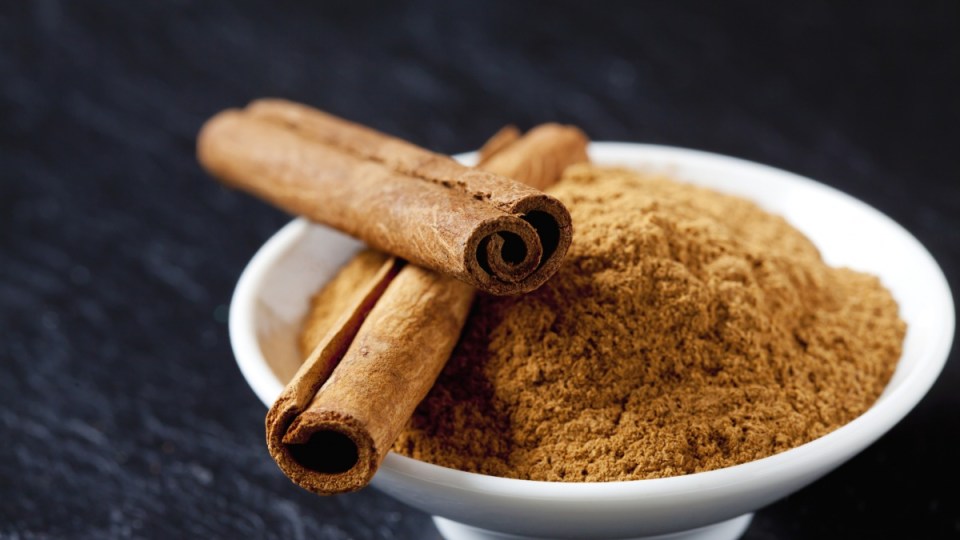 Cinnamon has been used in food and in traditional medicine for centuries. Photo: Getty

Cinnamon is back in the spotlight this week after a new study found that the common spice activates our fat-burning cells and may help prevent obesity. But is this finding too good to be true?

An ancient spice, cinnamon has been used in food and in traditional medicine for centuries. It has been used to control blood pressure, diabetes and other diseases such as Alzheimer’s.

Previous research has shown the compound cinnamaldehyde (CA) – an essential oil that gives cinnamon its flavour – prevented mice from becoming obese, but the reasons for this were unclear.

For the University of Michigan study, researchers took samples of human fat cells from people of varying ethnicities, ages and weight, and treated the cells with cinnamon compound.

After the cells were treated with CA they started expressing increased amounts of genes and enzymes that enhance lipid (fats) metabolism.

This means that it induced a process called thermogenesis – the burning of energy.

Humans normally store energy in the form of lipids. In our ancient ancestors, the body would convert this stored energy into heat in cold temperatures or when food was scarce.

“It’s only been relatively recently that energy surplus has become a problem,” Dr Wu said.

The concept of targeting specific fat cells with a single ingredient is appealing – imagine tucking into a cinnamon scroll or chai latte and banishing belly fat at the same time.

Veronique Chachay, a researcher and lecturer in nutrition science at the University of Queensland, said it was too early to recommend cinnamon as an obesity prevention tool.

“This is an interesting study and a good start. As a cell study it helps researchers understand the mechanism, but it bypasses all the digestive processes found in the human body. So, we need to put the findings into context,” Dr Chachay said.

Not surprisingly, cinnamon levels found in the average diet are very different to the concentrated amounts used in cell studies.

“When you do a cell study, the cells are in a petri dish and you put the extract of the compound directly onto the cell,” Dr Chachay said.

“Whereas when consuming cinnamon, it has to go through our stomach then it has to be absorbed in the small intestine.”

If a nutrient is not absorbed, or the concentrations are too high, the compound is excreted through urine, she said.

Dr Chachay said there are many ways to promote thermogenesis, and cinnamon is one of them. But this does not mean consuming high sugary foods simply because they contain cinnamon spice is a good idea.

Gabrielle Maston, an accredited practising dietitian and spokesperson for the Dietitians Association of Australia, said the key is to include spices such as cinnamon as part of a healthy diet.

“I don’t think you would see much of a difference in weight, but there is no real risk in adding cinnamon as you normally would to foods like Moroccan-based dishes,” Ms Maston said.

Other suggestions include using cinnamon instead of sugar in tea or coffee, and brewing your own chai latte at home as packaged varieties can be full of sugar.

“The best way to stop weight gain is to only eat when you’re hungry, eat whole foods and exercise. It’s not a sexy message but we know that it works.”

Spice of life: Experts weigh in on cinnamon ‘obesity cure’