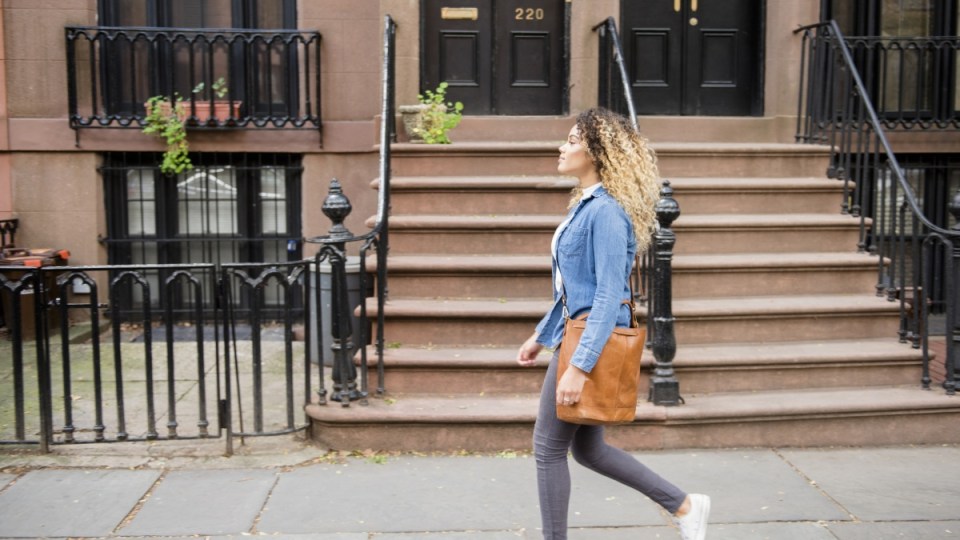 Walking 15 minutes a day could save you from heart disease, a new study has found. Photo: Getty

Australians could significantly reduce their risk of heart disease and other chronic illnesses by simply walking for an extra 15 minutes a day, five days a week.

A report released by the Australian Institute of Health and Welfare on Wednesday found that 2.6 per cent of the total disease burden in Australia was due to physical inactivity.

When physical inactivity was combined with the incidence of overweight and obesity the burden increased to 9 per cent, which is equal to tobacco smoking.

The report, Impact of physical inactivity as a risk factor for chronic conditions: Australian Burden of Disease Study, used data from 2011.

But the impact could be significantly reduced with just small changes to levels of physical activity at a population level.

“We found that if everyone did an extra 15 minutes of brisk walking, five days each week, this would reduce disease burden due to physical inactivity in the population by about 13 per cent,” said AIHW spokesperson Michelle Gourley.

“And if the extra activity rose to 30 minutes, the burden could be reduced by 26 per cent.”

The diseases most closely linked to physical inactivity include diabetes,