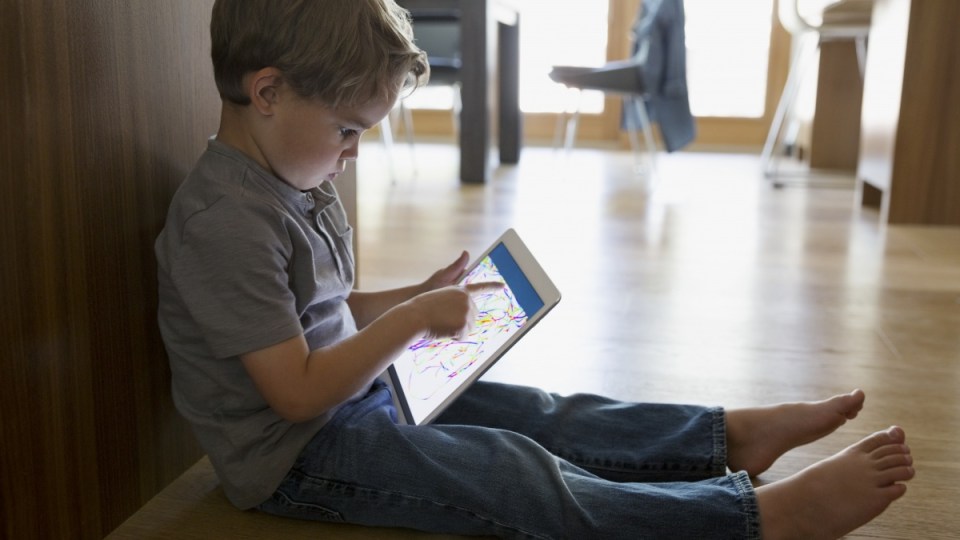 Screen time for children should be limited to one-hour shifts for those under five, according to new government parenting guidelines.

Access to electronic devices for newborns to two-years-olds is not advised at all, while toddlers and young children up to the age of five should be limited to one hour a day.

“The sandpit and the slide are better than the screen.”

University of Wollongong Professor Tony Okely, who led the research, warned fast and quick transitions and flashing lights from screens could impact a child’s brain development.

He said language development could also be affected if screen-time replaced conversations.

“We can be physically active but if we’re compromising our sleep or spending too much time in screen-based entertainment, that’s going to compromise our health,” Professor Okely said.

Mr Hunt admitted meeting the guidelines could be tough for busy parents, but said they would encourage people to do the right thing more often.

He said the World Heath Organisation is looking at adopting the guidelines, which were developed in partnership with Canada.