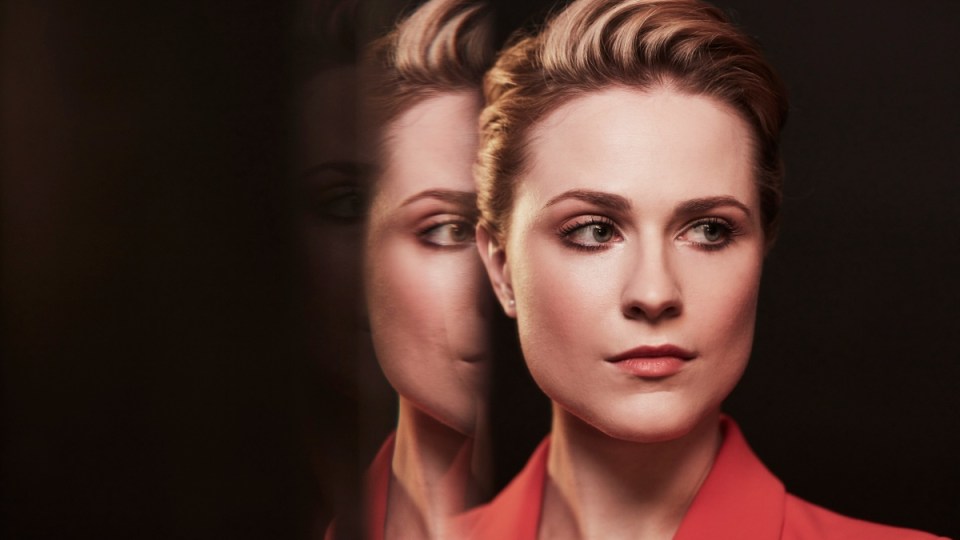 The dark side of sexual assault disclosure. Photo: Getty

US actress Evan Rachel Wood has opened up about how the recent spotlight on sexual assault has triggered trauma following her own rape ordeal.

As accusations of sexual harassment and rape mount following the Hollywood director Harvey Weinstein scandal, thousands of women have banded together using the hashtag #MeToo coming forward with stories of their own.

However, the star of American thriller TV series Westworld admitted the coverage has exacerbated her post-traumatic stress (PTSD).

Wood went public last year, long before the Weinstein scandal, with claims she had been raped twice: once by a “significant other” and, on a separate occasion, by the owner of a bar.

“Has anyone else’s PTSD been triggered through the roof?” Wood tweeted. “I hate that these feelings of danger are coming back.”

She is not alone. Many of her fans shared that similar repressed feelings had resurfaced.

We must talk about it together. People need to know and its good for us to listen but yes, it is so painful.

“Media can trigger memories of the event. Women can have nightmares, feel tense, anxious, or panicky, find it hard to breathe, or have flashes of images that are haunting them,” Ms Couineau told The New Daily.

“This is particularly true for women who haven’t had treatment and if they hear about a story that is similar to their own.”

Dr Daniel Zuj, a fear and PTSD researcher at University of Tasmania said it was not necessarily vivid descriptions, but simply the word “sexual assault” or “rape” that could remind someone of their own experience.

“On the one hand, it can be empowering for men and women to know that they’re not alone and to enhance a strong sense of solidarity against these types of crimes.

“But on the other hand, it can be a painful reminder to some individuals who may have already faced the issue head on, and are now trying to put it in the past.

“The frequency of these stories can then snowball, with more and more reminders of an individual’s personal experience.”

“People who experience PTSD will often engage in strategies to avoid reminders of the traumatic event,” she said.

“The pervasive nature of social media and the inability to control what others post can interrupt this process, and be extremely distressing for people who would go out of their way in real life to steer clear of certain triggers.”

“It brings out the important message that it’s not their fault,” she said. “One of the biggest pressures is the stigma associated with sexual assault.

“Women feel that they ned to keep it a secret and that can be incredibly destructive.”

She advised anyone feeling distressed from the widespread coverage on sexual assault to minimise their media consumption and talk to someone they trust before considering making their story public.