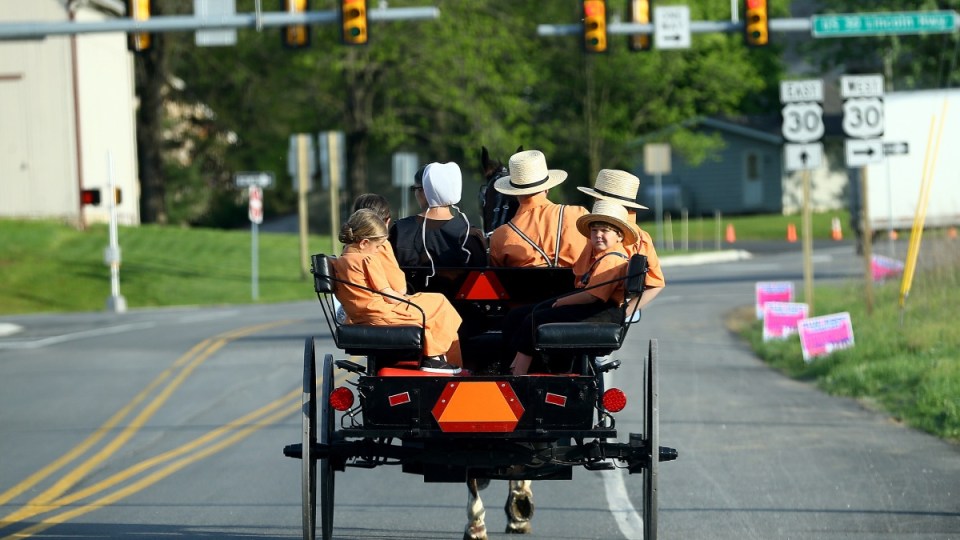 A rare genetic mutation has been discovered in an Amish community in the United States that could help combat ageing and prevent the onset of age-related diseases.

The new research, published in the Science Advances journal, found that those who carried a rare genetic mutation tended to live decades longer, had better metabolic health and lower levels of diabetes.

Researchers followed 177 people in an Amish community in Berne, Indiana, of which 43 had inherited the mutation, Serpine1. It is the only known group to possess this mutation.

The Amish are known for isolated communities and avoidance of certain technologies including electronic devices and other conveniences of modern life.

Those with the mutation generally lived until 85 years old, about 10 years longer than those without, appearing to protect them from developing age-related diseases such as heart disease and dementia.

University of NSW’s Merlin Crossley, a professor of molecular biology, said he was not convinced the mutation would benefit others in the same way.

“The study is certainly interesting but genes work in combination so one cannot be sure that the mutation would have the same effect in everyone,” he told The New Daily.

“It is too early to be certain of how influential this single gene change would be across a human population of people living in different environments.”

Professor Crossley said he was concerned about the flow-on impacts of people increasingly becoming aware of certain genes they possess, claiming that the psychological effects could be negative.

“Those who carry the beneficial gene may expect to live longer, but perhaps they won’t. It would be regarded as an extra tragedy if they died prematurely,” he said.

“Conversely, someone without the gene may feel bad about not having it and may feel doomed to live a short life, while in fact the biological effects may be so minor as not to be very significant.”

While he did not rule out the idea of the research leading to treatment that helps people live longer, he flagged that there may be consequences researchers are not yet aware of.

University of Adelaide’s Dr Hannah Brown, with research interests in genetics and developmental biology, said the promising research revealed something new about the biology of ageing.

“We are fighting the war on ageing, everyone is looking for the wonder drug – this might get us closer to that,” she said.

“It’s not outside the realm of possibility.

“But we would probably have to do the ‘gene editing’ in embryos, so it was in all the cells of the body – and we still aren’t good at that, and it’s not legal.”

University of Sydney’s Peter Bowden, an ethics researcher interested in ageing, suggested that the unique Amish lifestyle may contribute to the presence of this mutation.

“I would imagine that the Amish meet both criteria.”