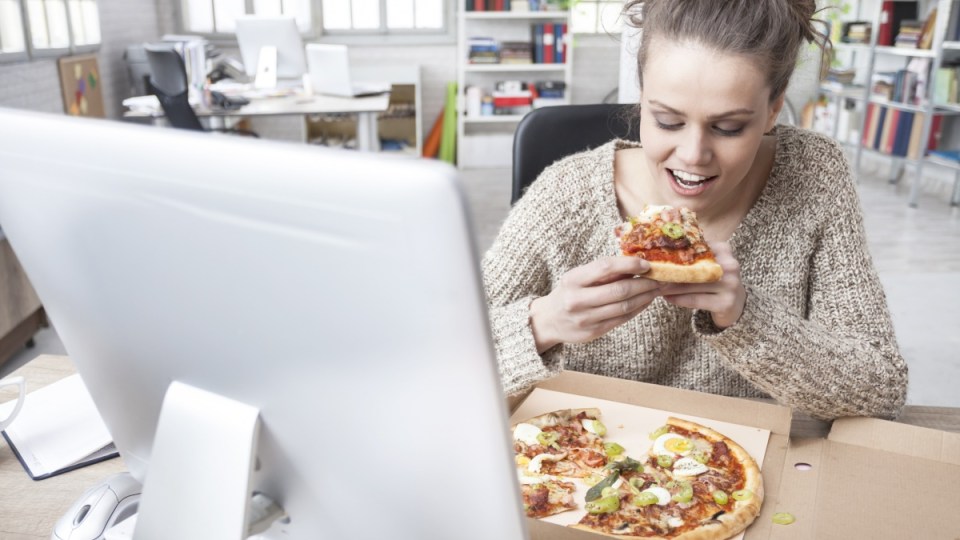 Australians feeling dismay as they try on swimmers in readiness for summer might be turning their attention to the new-old diet burning up the internet – the CICO diet.

CICO – calories in, calories out – is having a peak moment in online weight-loss forums, hailed as the way to lose weight while eating what you want (sort of) and without exercising.

It’s the old concept of daily calorie-counting, just dusted off and welcomed back with open arms for its simplicity in an age of paleo, kale smoothies, protein shakes and home-delivered meal plans, and made easier this time around with kilojoule-counting apps and online communities.

And as long as you consume fewer calories, or kilojoules, than you expend, devotees say there’s room for treats.

“It almost feels like an achievement if, at the end of the day, I can confidently stroll into McD’s knowing I won’t screw up my CICO,” says one CICO advocate on Reddit.

One CICO fan said she lost weight while eating salads during the day and a candy bar every night, while another disciple claimed to have lost 18 kilograms in 90 days, while eating pizza.

Nutrition experts were divided on the value of CICO. Dietitians Association of Australia spokeswoman Melanie McGrice, a practising dietitian, said calorie-counting was a good starting point for losing weight, but should not be the only consideration.

“It helps people to understand what a difference portion size can make, and what kilojoules are in different foods,” she said.

“But we have to be careful and not get rid of all high-kilojoule foods. For example nuts have been found to be very good for weight loss because they’re high in fibre and protein, and they’re filling, despite being high in kilojoules.”

Practising naturopath and nutrition specialist Vicki Van Der Meer said a focus on calorie or kilojoule counting failed to consider nutritional needs, and should not be recommended.

“There’s no consideration of vitamins or minerals or fibre, by the people in these forums,” she said.

“You look at the kilojoules from a bucket of chips, versus those from an avocado. Chips have harmful trans-fats, whereas avocados offer a range of nutrients.”

Evidence showed weight loss from short-term diets was regained within two years, and people should focus instead on building healthy habits that lasted, she said.

Eating to lose weight did not have to be expensive.

“If you ate the Mediterranean diet, with lots of fruit and vegetables and fish, you would be far better off.”

CICO adherents use online calculators to set a target daily kilojoule goal, and tracking apps like My Fitness Pal. Some carried small portable scales to ensure they stayed honest rather than wrongly guessing food servings.

The Australian Institute of Health and Welfare’s website says 63 per cent of Australian adults were overweight or obese in 2014-2015, while 22,713 had weight loss surgery in that time frame, more than double the decade before.

The calories-in-calories-out diet makes a comeback