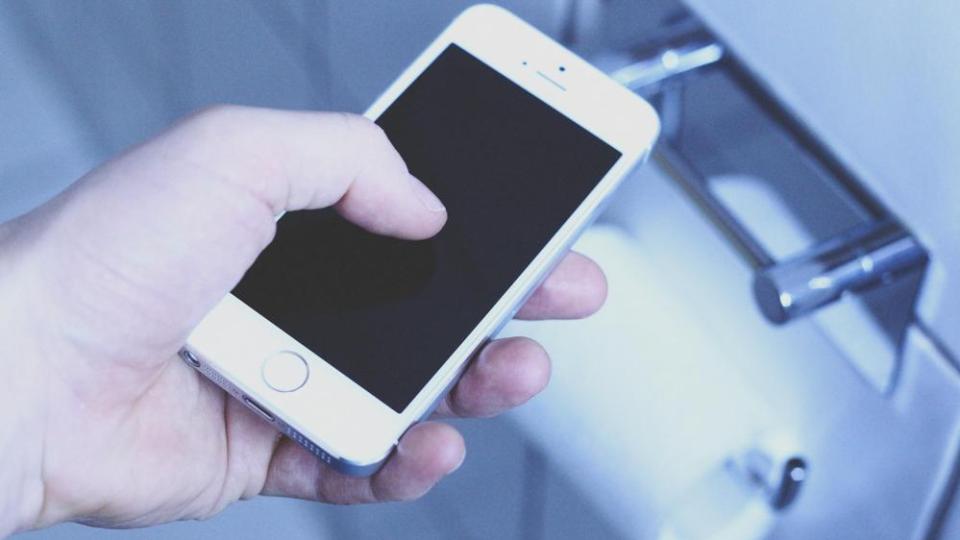 If you use your mobile phone on the toilet, you could be spreading harmful bacteria. Photo: Getty

Taking your mobile phone everywhere you go in today’s tech-addicted society is common practice, but it is also a health risk.

According to recent studies 41 per cent of Australians use their smartphones in the toilet.

But according to health experts, your beloved device could be harbouring harmful bacteria that can make you, and other people sick.

“Most people who use their phone in the toilet are potentially contaminating the phone with millions of faecal and enteric organisms,” University of New South Wales infectious diseases expert Mary-Louise McLaws told The New Daily.

It comes as data from a global Netflix survey found eight per cent of Australians are consuming content from a public restroom.

“Public toilets get a bad wrap and rightly so … you shouldn’t do it.

“[It’s] definitely a no in public toilets and if you’re going to do it at home, for God’s sake wash your hands.”

Humans are exposed to millions of organisms everyday and the majority of those are harmless to the individual.

However, if you take your smartphone to the bathroom, you are spreading germs between the environments where you use it and to the people who touch it.

As a result, children are most vulnerable of picking up “nasty” germs.

“If you pick up your phone and go make your family dinner or share food with someone, you are now sharing your nasty germs. Family members are most at risk,” Professor McLaws said.

What am I spreading?

Experts suggest smartphone users are at risk of spreading viruses like gastro, salmonella and staph infections, but according to Professor McLaws the most likely disease is the Norwalk virus.

The Norwalk virus, also known as the winter vomiting bug, can easily spread from one person to another and requires just a small dose of viral particles to infect humans.

The virus can cause significant vomiting and diarrhoea.

“If it’s on your phone and you put your hand to your mouth, nose or face – which we do so 24 times a day – you’re asking for the risk to go up and contaminate yourself.”

Remember to close the lid

Professor McLaws recommended people get into a good hygiene habit, and ensure they wash their hands and close the toilet lid before flushing.

“When people use the bathroom they often fail to put the lid down,” she said.

“Please, put the lid down before you flush the toilet because you don’t want bacteria to be aerosolised and it may not be your germs you’re aerosolising it may be some germs that have stayed in the bowl from someone else that could be harmful.

“Do you really want it to be exposed to something that is highly communicable?”

Why you should not use your phone on the toilet