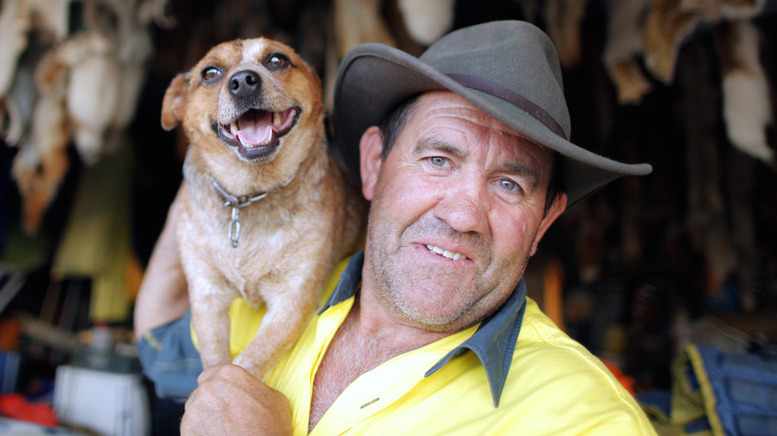 Trigger warning. This article contains talk on mental health and suicide. If you or someone you know needs help, please contact Lifeline on 13 11 14.

Australian men are feeling a bit lost and ignored, according to men’s health experts and advocates.

The rise of social media and its impacts on how we communicate and seismic shifts in the way families balance work and domestic responsibilities have left a lot of blokes feeling disoriented and unsure of their place in the world.

Speaking to The New Daily at the National Male Suicide Prevention Conference in Parramatta this week, Liberal MP Julian Leeser said the message he was hearing from men in the community was one of frustration and bewilderment.

“Obviously, there are a whole range of different men in different circumstances in our communities,” he said, “but I think people today just generally have a sense of frustration.

“They feel like people aren’t listening to them and they’re not being paid attention to.”

The Federal MP for Berowra in Sydney’s north made headlines in 2016 when he used his maiden speech to Parliament to speak openly about the devastating impact his own father’s suicide had on him and his family.

“Part of it is just the society that we live in and the fast pace in which it goes,” he said. “I think the role of men in society has changed and been challenged so much over the last 30 years and it’s going to change even more.”

Mr Leeser said it was a great thing that we now have equality of men and women, but the set of values and traditions that had previously underpinned men’s perceived role in society – things that for many men gave them a sense of respect and pride – is now under challenge.

“It’s under more challenge now because of the pace of change,” he added. “So yes, [there is] a sense of frustration, bewilderment, and a sense that people aren’t always listening to their concerns.”

This sense of voicelessness is also something that comes up in the work of wellbeing specialist and men’s health advocate Rae Bonney.

“I hear a lot from men that they are feeling sad. Just sad. Overwhelmed. Frustrated and hurt. We talk a lot about anger with men, but I don’t see a lot of that. They feel excluded and overlooked,” she said tearfully.

We talk a lot about anger with men, but I don’t see a lot of that. They feel excluded and overlooked.

In Australia, 75 per cent of all suicides are committed by men. In certain high-risk groups like army veterans, police officers and paramedics, that statistic can be over 85 per cent.

Contrary to popular belief, a lot of suicides are also committed by persons with no previous mental health diagnosis.

Many are precipitated by a single or confluence of situation stressors that cause hopelessness in the individual such as (but not limited to) relationship breakdown, adverse family court rulings, loss of a job or family member.

These suicides are referred to as “situational” and account for a large proportion of deaths.

Identifying persons at risk and finding practical help to relieve and resolve those stressors can be life-saving.

Ms Bonney said, contrary to popular belief, conversations with men about how they’re feeling are not hard to have.

“Creating environments of safety, security, that preserve dignity and pride for men, men will then talk. But when men are judged and criticised and told, ‘you need to/you should,’ that’s when men shut down and feel overwhelmed. They don’t know what to do so they retreat.”

Ms Bonney would also like a shift in the popular narrative around men in our community.

“The number of men I speak to who are being violated by women and other men and can’t talk about it and choose suicide as a method of relief – that is heartbreaking.”

If you or someone you know is struggling, please call Lifeline on 13 11 14.

The struggles of being an Aussie bloke in 2017