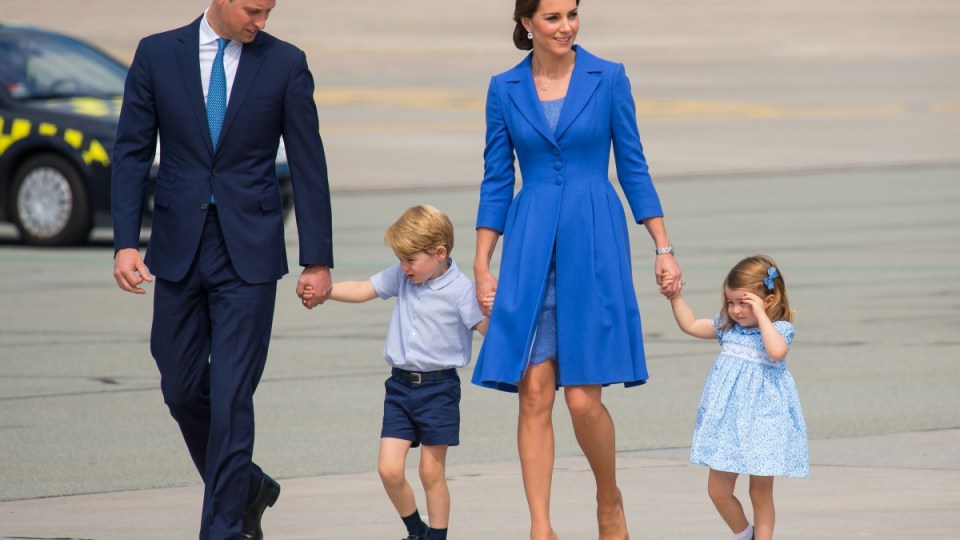 Imagine your worst-ever hangover. That mother of all hangovers that has you horizontal and leaves you unable to drink even water. Now, imagine that hangover stalking you 24 hours a day, even when you’re sleeping, for eight months of your life. That is how I can best describe hyperemesis gravidarum.

Hyperemesis was in the news this week when the Duchess of Cambridge announced her third pregnancy and was swiftly hospitalised with what was trivially referred to in some media as “morning sickness”.

Many people reacted with predictable – and ill-informed – cynicism. “I had morning sickness, and I soldiered on,” was the tenor of many.

“Pity the poor princess with her gaggle of nannies and carers,” sniped others who themselves had pushed on stoically through bouts of morning sickness.

My reaction was a combination of sympathy and respect. Sympathy, because I know from personal experience that what Kate Middleton is suffering is a long way from mere “morning sickness”. Respect, because I take my hat off to Kate for being willing to go back for a third pregnancy.

The Duchess is not suffering from “morning sickness”. Morning sickness is not a chronic and debilitating nausea, so constant and pervasive that it wakes you from your sleep to vomit.

The Duchess does have, though, hyperemesis, a serious illness which arguably isn’t taken nearly seriously enough by many in the medical profession.

To be fair, perhaps that is because so little is known about it, or that it affects so few women (0.5 to 1.5 per cent of pregnancies according to some studies).  Perhaps because some doctors see a blurry line between morning sickness and the kind of crippling misery that hyperemesis gravidarum brings.

I’d never heard of hyperemesis until I fell pregnant in 2007. I simply thought that the persistent vomiting, nausea and the inability to keep water down were part and parcel of morning sickness. When that sickness went day and night and extended beyond 20 weeks, and when I had to be hospitalised for dehydration, I was finally diagnosed with hyperemesis.

At its worst point, I was hospitalised to have intravenous fluids for rehydration. And in my second pregnancy, I had the good fortune to be working in a fertility clinic, where the doctors were able to put me on a drip while working at my desk.

The second pregnancy was a special hell, because as you struggle to make it through each day for eight months, you have a toddler clamouring for attention, food, fun and games. And any movement seemed to make the suffering so much worse.

I would tire of others telling me they, too, had suffered morning sickness and “by the way, have you tried ginger?”.

Ginger? I couldn’t even drink water. And not even the strongest of anti-nausea medication helped. My doctor prescribed something called Zofran, commonly given to cancer patients undergoing chemotherapy. They were so ineffectual I may as well have been chewing Mentos, and at $130 per pack of 10, they became an expensive medical experiment.

In weaker moments, I could understand the stories of those women who begged for terminations to end their suffering, as confronting as that sounds.

So to all those people who think Kate Middleton is soft, or weak, or slacking, remember – she hasn’t got morning sickness, she has a debilitating and devastating illness.

The Duchess of Cambridge has a long, hard, debilitating pregnancy ahead