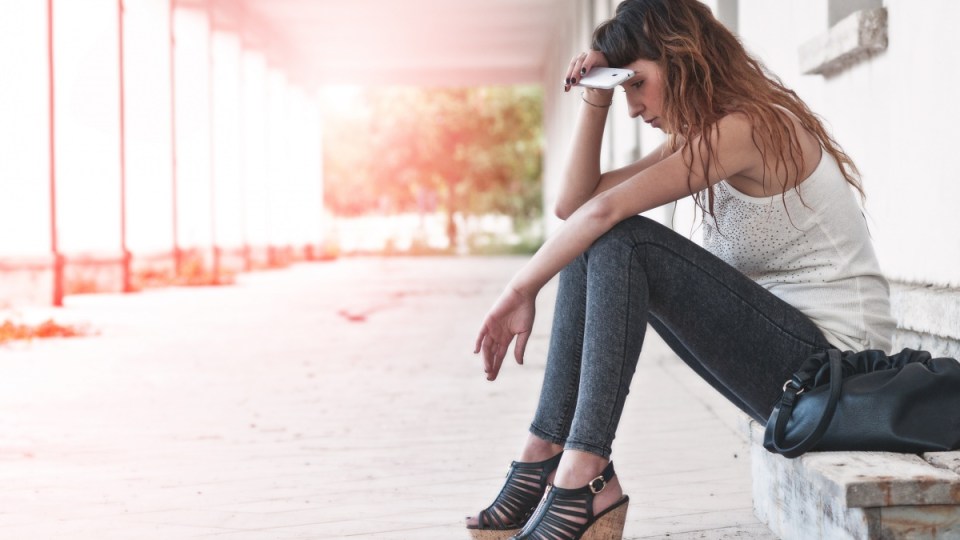 Seven out of 10 respondents said Instagram also made them feel worse about body image. Photo: Getty

Instagram has been called upon to watermark digitally manipulated images in the interest of improving young people’s mental health.

The recommendation follows a Royal Society for Public Health Study and Young Health Movement poll of 1479 people aged 14 to 24 to score popular social media applications based on measures such as anxiety, depression, loneliness, bullying and body image.

In a video describing the findings, serial scrollers ranked popular applications between a smiley-faced emoji and a gaping-mouthed, ghost-eyed, face-clasping emoticon from best to worst.

YouTube was considered to benefit awareness and understanding, but compromise sleep, while Instagram rated as an avenue for self-expression and self-identity, but an app that also affected sleep as well as young people’s body image.

Meanwhile, seven out of 10 respondents said Instagram also made them feel worse about body image and two in three said Facebook made cyber-bullying worse.

The Royal Society for Public Health called on the applications to offer a pop-up notification to let users know they’d spent a certain amount of time online, plus a watermark on photos to indicate if photographs had been digitally manipulated to combat the findings.

They also urged social media platforms to identify users who could be suffering from mental health problems and to discretely signpost their support.

Royal Society for Public Health chief executive Shirley Cramer said social media had become a space for which we form and build relationships, shape self-identity, express ourselves and learn about the world around us.

“It is intrinsically linked to mental health,” Ms Cramer said on the RSPH website.

One anonymous participant from Southern England, aged between 14 to 16 years old, said social media had affected their eating habits and caused them to become very depressed.

“I finally recovered which was hard for myself to be bullied online again in year 8. Overall I would say social media has caused me many issues and has caused me to be depressed many times,” the survey participant said.

The #StatusofMind report also claimed rates of anxiety and depression in young people had risen 70 per cent in the last 25 years.

In the foreword, Ms Cramer said social media wasn’t all bad news and promoted a sense of community and facilitated the provision of emotional support.

But she said there were also risks and if not addressed and countered, would and already had opened the door for social media to cause significant problems for young people’s mental health and wellbeing.

“Being a teenager is hard enough, but the pressures faced by young people online are arguably unique to this digital generation. It is vitally important that we put safeguards in place,” Ms Cramer said.

Matildas will be keen to forget 7-0 drubbing by Spain
Upcoming stats will reveal where and how hard rates are hitting economy
Victorian MPs pocket a tidy 2.75 per cent pay raise
Reserve Bank review isn’t a ‘get the governor’ exercise: Jim Chalmers
‘Violence for weeks’ feared after landmark US abortion ruling
Aussie Hannah Green within striking distance of Women’s PGA Championship lead
An Australian space agency is no laughing matter
Today's Stories

Instagram: the most troubling social media platform for young people