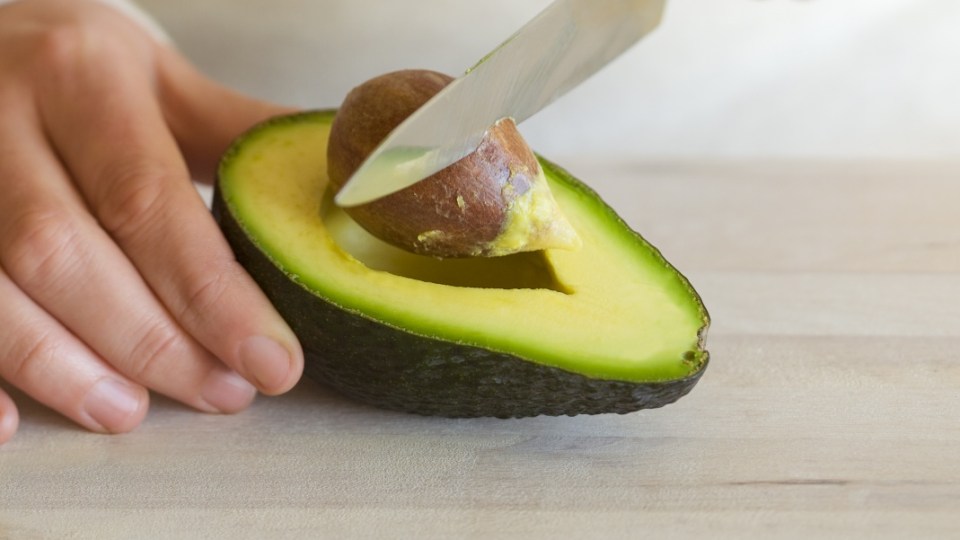 Doctors have warned your smashed avo on toast could be more dangerous than first thought. Photo: Getty

The modern breakfast of smashed avo on toast could be doing you more harm than good, with doctors warning the much-loved fruit can be as dangerous as it is delicious.

Yes, you read that right.

If you’ve ever cut an avocado you’ll know the wily fruit is a slippery customer when it comes to peeling and de-stoning.

But according to surgeons, a growing number of Australians are suffering from what they call “avocado hand” as a result of the Gen Y fascination with the fruit.

“Avocados are delicious; I eat them regularly. But I also regularly perform surgery on people who have sustained an avocado injury,” plastic and reconstructive surgeon Dr Jill Tomlinson told The New Daily.

“It’s a common occurrence,” she said. “People underestimate the possibility of the injury. When they stab at the pip, that’s when things go wrong.”

Dr Tomlinson regularly has to patch patients after they “accidentally plunge a sharp knife into their hand” while trying to remove the stone, and many suffer more than just cosmetic injuries.

“You can cut a tendon that flexes down your finger, which is a three month injury where you can’t use your hand at all. People can also put the knife into a nerve and will lose sensation on one side of the finger or both sides of a webspace for potentially a lifetime. It’s also entirely possible when you cut a nerve to cut one of the arteries in the finger.”

Australians aren’t alone, with the British Association of Plastic Reconstructive and Aesthetic Surgeons calling for safety labels on the fruit to staunch the flow of injured patients to hospitals, The Times reported.

Across the Tasman, more than 100 New Zealanders a year report slicing themselves open while trying to dislodge an avo stone.

New Zealand’s accident compensation scheme, the ACC, reported in 2015 that 303 people lodged claims for compensation between 2013-15 for avocado injuries, with $87,527 paid out in that period for cut or stabbed fingers and hands.

Even Hollywood royalty Meryl Streep wasn’t safe from the worldwide phenomenon, after she split open her hand while cutting an avo in 2012.

How best to tackle an avocado

According to Dr Livingston, the most dangerous way to remove the pit from an avocado is to stab the end of the knife at the pit – because the knife can glance off the side and plunge straight into your hand.

She recommended using a spoon instead.

“The safest technique to get the pip out of an avocado is with a spoon. It’s very hard to injure yourself with a spoon,” Dr Livingston said.

For the more daring, here’s Jamie Oliver’s advice to avoiding an avocado’s vengeance.

‘I am not afraid’: The modern unknown soldier risks it all in Ukraine
Greens sign up for Labor’s looming jobs-and-skills summit as Liberals stick with boycott
Joe Biden’s $430b green victory for the environment
China cementing its Thailand ties with joint military exercises
NRL: Titans frantic to end 10-game losing streak as Manly showdown looms
AFL: Western Bulldogs cling to finals hopes after GWS thriller
The labour of love that makes our nurses so very special
Today's Stories

Doctors: That brekkie avocado can give you a sharp, stabbing pain