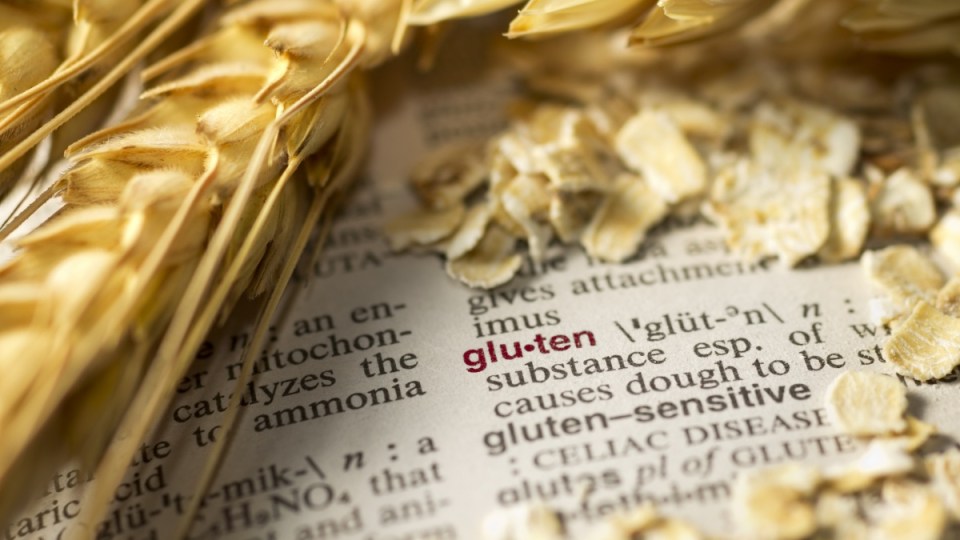 It raises the prospect the disease could be vaccinated against. Photo: Getty

A common virus may trigger gluten intolerance in children and explain why the number of people reporting symptoms is skyrocketing, say authors of new research.

Reovirus infections, which usually cause very mild symptoms, can trigger an inflammatory immune response to gluten and become “a key initiating event” for developing the intolerance, according to the study published in the journal Science.

Coeliac disease is an autoimmune disorder that affects an estimated 1 in 70 Australians, according to Coeliac Australia. It is the officially diagnosed form of gluten intolerance, as opposed to the milder symptoms self-diagnosed by many people.

The disease is caused by an improper immune response to gluten, a protein found in wheat, rye and barley, which damages the lining of the small intestine and for which there is no cure.

In the new study, a common strain of a human reovirus triggered an inflammatory immune response to gluten in mice that had been genetically engineered to over-produce antibodies (proteins that are supposed to attack toxins in the blood).

The study also found that coeliac disease patients had much higher levels of antibodies against reoviruses than people without the disease. And they also had higher levels of ‘type 1 interferons’, which suppress the creation of T cells (which regulate the intensity of immune responses).

So, being infected with reovirus could allow anti-gluten antibodies to spiral out of control in someone who previously could tolerate eating gluten.

“This study clearly shows that a virus that is not clinically symptomatic can still do bad things to the immune system and set the stage for an autoimmune disorder, and for coeliac disease in particular,” senior author Dr Bana Jabri said in a statement.

“However, the specific virus and its genes, the interaction between the microbe and the host, and the health status of the host are all going to matter as well.”

In an accompanying editorial, Canadian gastroenterologists Elena Verdu and Alberto Caminero said the results are of “great interest considering the recent increase in prevalence of food allergies and autoimmune disorders, which suggests an unknown environmental risk modifier”.

“The implications … expand beyond food sensitivities and coeliac disease to possibly other autoimmune disorders where the triggering agent is still unknown,” they wrote.

It also raises the possibility of developing a vaccine against reoviruses that might prevent susceptible children from ever developing coeliac disease.

Gluten intolerance may be infectious: study