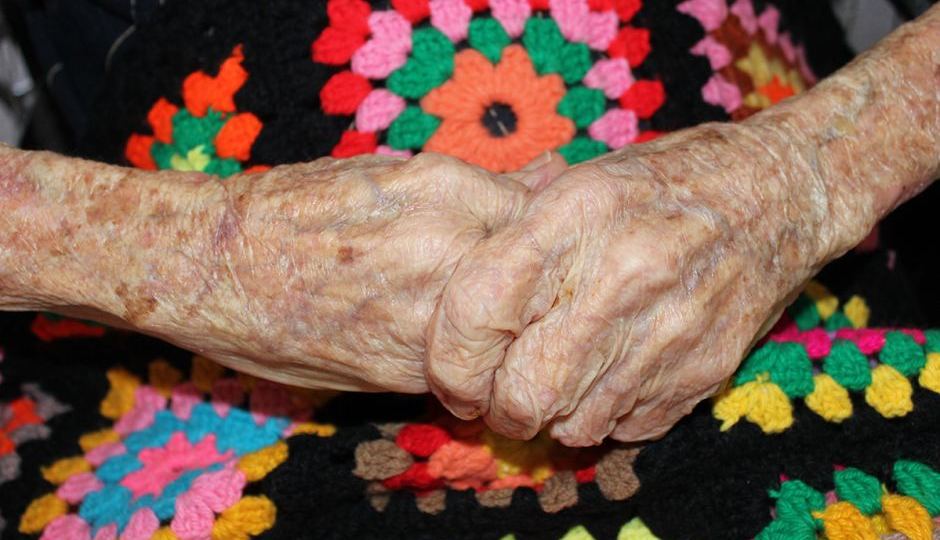 The same technique could potentially be used to treat other conditions such as Parkinson's and MS more effectively. Photo: ABC

Australian researchers say they have made a substantial breakthrough in the possible treatment of dementia.

Scientists at the University of Queensland’s Brain Institute (QBI) found using ultrasound scanning along with an antibody drug reduced Alzheimer’s symptoms in mice.

The technique allowed more of the medication to get into the brain to clear out the proteins that cause Alzheimer’s, Professor Jurgen Gotz from the Clem Jones Centre for Ageing Dementia Research at QBI said.

“Reducing the toxic proteins then leads to an improvement in cognitive functions, and this can obviously be translated to patients,” he said.

Importantly, researchers found using the ultrasound opened up what is known as “the blood-brain barrier” — a membrane that usually stops drugs from the bloodstream from getting into the brain.

The barrier is there to protect the brain, but is also a major challenge for scientists trying to treat brain diseases. 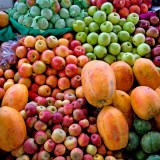 It means the same ultrasound technique could potentially be used to treat other conditions such as Parkinson’s and MS more effectively.

“We believe that an ultrasound device should be approved for the treatment of brain diseases,” Professor Gotz said.

“This research could, in principle, be applied to other diseases with toxic protein build-ups such as Parkinson’s disease, Motor Neurone Disease or Huntington’s disease.”

The findings build on earlier research which found ultrasound was effective in treating mice with Alzheimer’s.

The new study showed adding the antibody drug was even more effective.

Experts caution the research has only been tested on mice and human trials are still needed to see if the benefits translate.

Alzheimer’s Australia CEO Maree McCabe said any human trials would be at least five years away.

“In this study, they are still at the stage of testing mice and they haven’t moved to humans, but the exciting part is the ability to open up the blood brain barrier for a short period of time,” she said.

Patient ‘pleased to try anything’

Brace Bateman, who was diagnosed with Alzheimer’s disease in 2016, takes medication to control his symptoms so he can keep being active in his church and community.

“I’m upset I have Alzheimer’s — and have to keep addressing that issue and saying to myself: ‘Come on, Brace, don’t be upset about it. It’s happened. Let’s make the best of it, and continue to be useful in life’,” Mr Bateman said.

He said any technique that might make dementia medication more effective would be welcomed.

“I’d be very pleased to try anything that could potentially improve the situation not just also for myself, but for the rest of the world who have Alzheimer’s,” he said.

“Let’s help one another by doing what we can to bring on the cure.”

“They come to me regularly to share how they’re going and I love and care for them and respond to them in the best ways I can,” he said.

But he is concerned he may not be able to continue that role when his condition gets worse.

“I won’t be able to connect with people as I am now,” he said.

He is passionate about research into better treatments.

The new research has been published in the journal Brain.