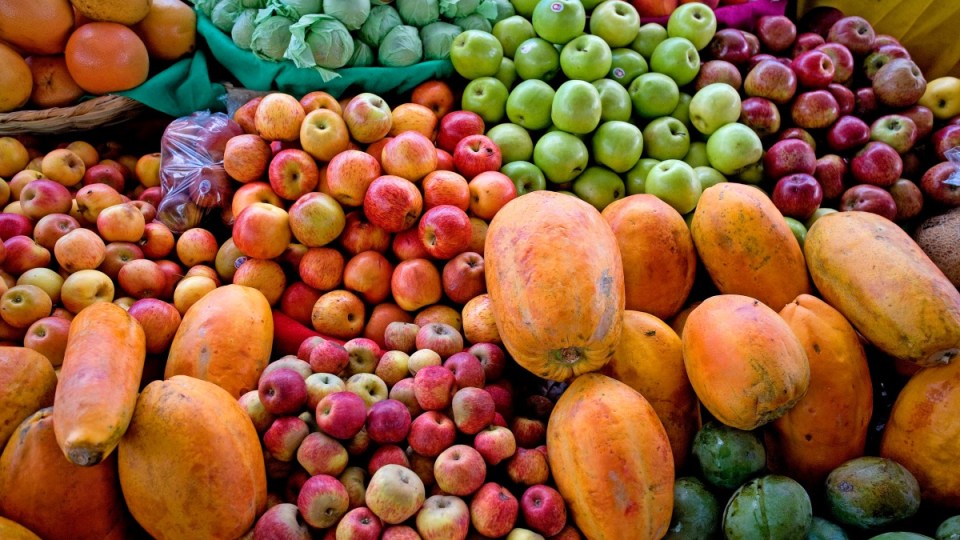 Most Australians do not eat enough fruit and vegetables. Photo: AAP

Four out of five Australians are not getting enough fruits and vegetables in their diet, with men fairing worse than women, according to the largest survey of its kind done in the country.

The CSIRO surveyed 145,000 adults and found only 24 per cent of women and 15 per cent of men were eating the recommended two fruits and five vegetables a day. Research director Professor Manny Noakes said while the results were disappointing, they were not surprising, and the main factor was convenience.

“I suspect that vegetable intake is a barometer of your lifestyle,” she said. “If you go out to eat, as many people do for many meals, you don’t find that you get as many vegetables that you would need for a healthy diet. And if you do want them you really often need to order them as a separate dish.

“It’s not just what people do at home, it’s the availability outside the home and so I think there is a lot more opportunity for a bit of innovation in providing fresh fruit and vegetables.

“I think we are gradually seeing some changes in the availability of fresh vegetables that have been washed and pre-prepared and are available in convenience packs.”

Young adults, unemployed among those most deficient

Men, younger adults, obese and unemployed people were identified as being most in need of increasing their fruit and vegetable intake.

“Younger men are certainly … the ones that eat the fewest vegetables and fruit and could certainly do with doubling their intake, whereas women are generally doing a lot better than men overall,” Professor Noakes said.

“I think women tend to be a lot more aware of health, tend to be more involved with food and generally tend to have a higher intake. 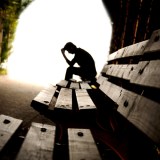 Depression leading cause of worldwide ill health: WHO 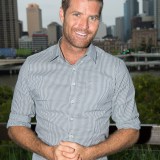 “With unemployed people … when people are in stressful situations it can be a time when [they] may be less inclined to eat well for all kinds of reasons.”

When comparing occupations, people employed in the health industry were found to be most likely to meet the recommended guidelines, while those working in the construction industry were least likely to.

Retirees, especially those over the age of 71, were found to eat better than younger generations.

Professor Noakes said when comparing the results with previous surveys, it would appear that Australians were not getting any healthier.

“We’ve got a long way to go before we get to eating the volume of vegetables that are really important,” she said.

The report was commissioned by the horticulture industry and prepared by CSIRO.