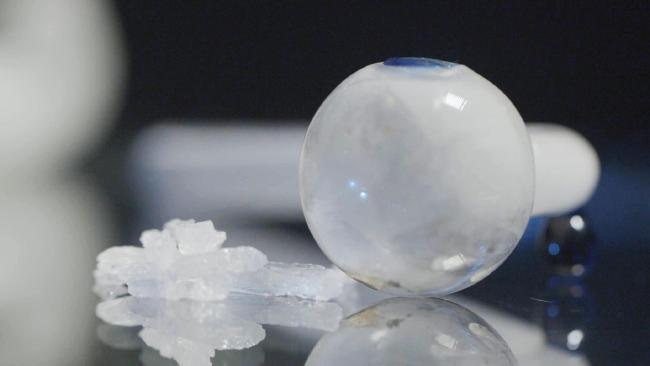 Research has revealed the major impact methamphetamine use is having on the Australian hospital system.

Ice use was responsible for up to 150,000 additional visits to emergency departments in 2013 alone, according to a study published in the journal Drug and Alcohol Review.

It was estimated methamphetamine use accounted for between 28, 400 and 80, 900 additional psychiatric hospital admissions.

“The dual impact on emergency departments and psychiatric hospitals is most likely because of a proportion of methamphetamine-related presentations involving methamphetamine psychosis,” the authors wrote. 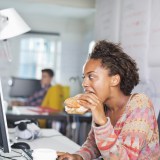 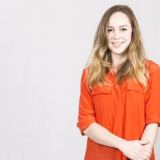 There was also evidence people reduced their use of various non-acute health services like the GP, psychologists and dentist during periods of more frequent methamphetamine use.

The researchers reached the estimates by analysing the utilisation of health services of nearly 500 ice addicts from Sydney and Brisbane.

This “crisis” style approach of ice addicts is costly and there needs to be a rethink about how services are provided, the authors suggested.

“Ensuring non-acute services are well equipped to respond to the needs of people who use methamphetamine is crucial to encourage people to access these services,” the authors wrote.

Methamphetamine aka ‘ice’ is behind 150,000 emergency visits