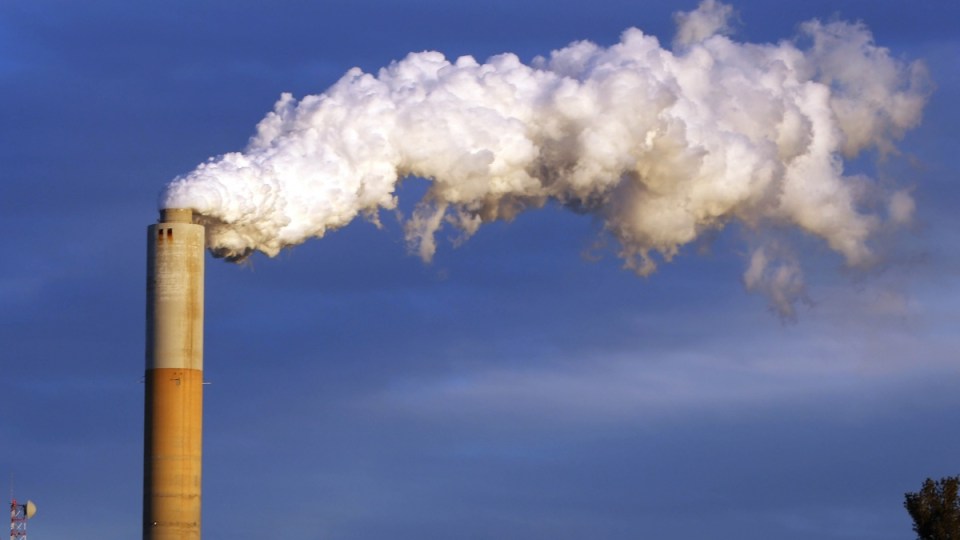 More than a quarter of all global deaths of children under the age of five are attributable to unhealthy environments, the World Health Organisation (WHO) has said in a new report.

The most common causes of death include diarrhoea, malaria and pneumonia, all of which are largely preventable.

In the report — Inheriting a sustainable world: Atlas on children’s health and the environment — the WHO said harmful exposure could start in the womb, and then continued if infants and toddlers were exposed to indoor and outdoor air pollution and second-hand smoke.

This increases their childhood risk of pneumonia as well as their lifelong risk of chronic respiratory diseases such as asthma. 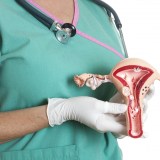 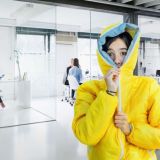 Freezing in the office? It’s because air conditioning standards are sexist

The report also noted that in households without access to safe water and sanitation, or are polluted with smoke from unclean fuels such as coal or dung for cooking and heating, children were at higher risk of diarrhoea and pneumonia.

“Their developing organs and immune systems, and smaller bodies and airways, make them especially vulnerable to dirty air and water,” Dr Chan said.

Maria Neira, a WHO expert on public health, said this was a heavy toll, both in terms of deaths and long-term illness and disease rates.

Each year 1.7 million deaths of children under 5 years old are linked to the environment https://t.co/K7JUBTTz5j #EnvironmentalHealth pic.twitter.com/xKaoIE8eF6

She urged governments to do more to make all places safe for children.

“Investing in the removal of environmental risks to health, such as improving water quality or using cleaner fuels, will result in massive health benefits,” she said.

Pollution to blame for 1.7m child deaths every year: WHO