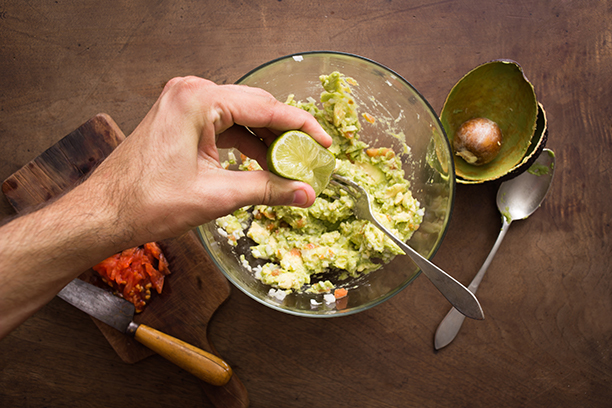 The CSIRO has returned "groundbreaking" results with its low carb diet. Photo: CSIRO

The CSIRO has caused a stir by upending the traditional food pyramid and recommending a diet of 60 per cent fat – the healthy unsaturated kind found in avocado, seeds, fish and nuts – and a measly 50 to 70 grams of carbohydrates a day.

The genius of the high-fat content is, essentially, keeping tummies full longer – thereby keeping blood glucose levels stable, and controlling appetite so we don’t overeat. Something for everybody.

But the real story behind the radical low-carb, higher protein and high-fat diet – described as “life-changing” and “ground breaking” – is that is was initially designed for type-2 diabetes patients. And it has been a great success.

Under study conditions, over an intensive two-year period, test subjects with type-2 diabetes enjoyed an average 10 per cent loss of body weight, a 40 per cent drop in the use of medications and greater stability in blood glucose levels.

Associate Professor Grant Brinkworth, a principal research scientist at the CSIRO who led the study, said that some of the 115 participants managed to cease their medications altogether, and many described the study as “life-changing”. 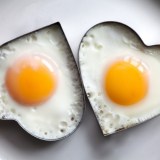 It’s official: An egg a day is OK 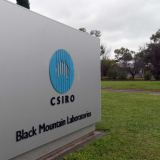 This is big news in a country where a million people are diagnosed with type-2 diabetes and at least 1.5 million more are diabetes time bombs.

“Yet the research is clear that if you significantly reduce carbohydrate intake, you significantly blunt the post-meal glucose (spike) response … and that’s what you’re trying to do when managing type-2 diabetes.”

The long-standing idea of a low-fat diet being key to a healthy heart has been under assault for a few years now. And the question of saturated fats being good or bad “is an argument that continues to go around and around”, he said.

Where the CSIRO diet differs from, say, the paleo diet, is how it takes a very conservative approach to saturated fats as found in beef, pork and dairy – a decision based on a previous study led by Associate Professor Brinkworth that found a low carb diet containing saturated fats led to elevations of LDL or bad cholesterol.

One of the intriguing ingredients in this new diet is a highly water-soluble resistant barley grain that was developed six years ago by the CSIRO. Called BARLEYmax, the grain has the highest fibre content of any grain on the market, and the highest level of resistant starch which has been linked to weight loss and found to effectively promote gut health.

BARLEYmax is used in a breakfast cereal called Heart 1st, which the CSIRO is promoting as one of several high-fibre cereals in its suggested meal plans.