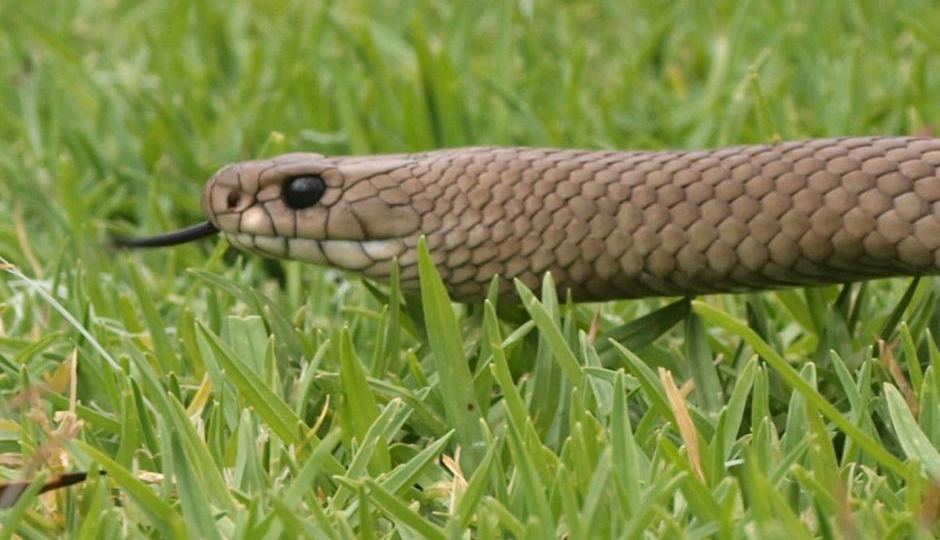 The woman died soon after being bitten. Photo: ABC

Many Australians have no idea how to deal with attacks from venomous creatures and young people are most at risk, new research reveals.

The survey of 1,247 people, commissioned by vaccine company Sequirus, found only one in 10 packed a first aid kit for trips to the bush or the beach.

It found one in four respondents would not know what to do if bitten or stung by a venomous creature. People aged under 25 were the least prepared, with 31 per cent admitting they lacked the knowledge to act on bites and stings.

He said the research suggested people knew far less than they should about dealing with such attacks and that many more Australians needed access to proper information.

Professor White said one in five Australians had first-hand experience with venomous bites and stings, either from being attacked themselves or being with someone else who fell victim. 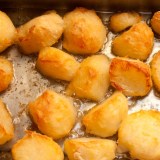 Health experts are coming for your tasty roast potatoes

He said it was important to know what to do in the case of someone being stung or bitten.

“Increasingly we tend to use our phones … it’s a good idea to have an app to provide that sort of information when it’s required, how to deal with a snake bite, a box jellyfish bite or a spider bite.

“[It is] the sort of thing we all hope we’re not going to encounter but some of us, every year, do.”

Professor White said if Australia Day revellers encountered venomous creatures, they would most likely be snakes.

“The top of the list is snakes, found throughout our environment and very commonly, spiders, including the funnel-web spider in eastern Australia,” he said.

“At the beach it’s jellyfish, bluebottles and stonefish. In the bush you have the paralysis tick, and of course, anaphylactic shock from allergic reactions to stinging insects.

“If one portion of the population has a good understanding of first aid, and the other portion has an understanding of the right and wrong first aid treatments, that’s going to have an impact on fatalities from venomous bites and stings.”