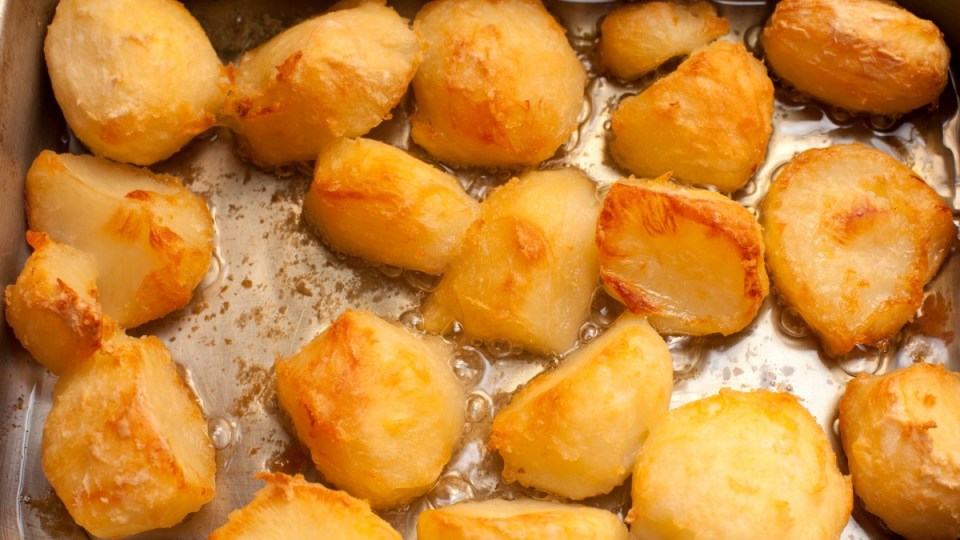 A health agency in the United Kingdom has taken the fun out of vegetables by warning that the dark brown, crispy bits of roast potatoes may increase the risk of cancer.

The Food Standards Agency (FSA) said on Monday that consumers should cook starchy foods until they are no more than “golden yellow” because browning them raises levels of acrylamide, a chemical thought to cause cancer.

“The majority of people are not aware that acrylamide exists, or that they might be able to reduce their personal intake,” FSA spokesman Steve Wearne said in a statement.

“We want to highlight the issue so that consumers know how to make the small changes that may reduce their acrylamide consumption whilst still eating plenty of starchy carbohydrates and vegetables as recommended in government healthy eating advice.”

The public health warning also applied to frozen chips cooked in the oven, other starchy vegetables such as beetroot and sweet potato, as well as burnt toast.

The food safety watchdog also advised people to eat more boiled, mashed, steamed and microwaved foods, and urged them to stop storing potatoes in the fridge, which leads to a chemical change called cold sweetening that also increases the chemical.

Acrylamide, which is also found in tobacco smoke, has been shown to cause cancer and neurological damage in mice. 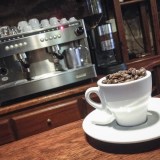 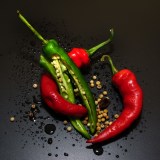 A very cool reason to eat chillies: they might prolong your life

Acrylamide forms due to a chemical reaction between certain sugars and asparagine, an amino acid, when starchy foods are cooked above 120 degrees or for long periods of time. Scientists fear the chemical is also carcinogenic in humans.

“You can’t point to individual people and say that person has cancer because of the amount of acrylamide in their diet,” Mr Wearne said.

“But because the mechanisms by which it does have those effects in animals are similar to the mechanisms you imagine would take place in people, were exposure high enough, it’s not a risk we can ignore.

A Swedish study in 2002 was the first to find that high levels of acrylamide formed during the baking or frying of potato and cereal products. It is yet to be proven definitively in humans.

Acrylamide ‘likely to be cancerous to humans’

The US Environmental Protection Agency has said acrylamide is “likely to be carcinogenic to humans” and the International Agency for Research on Cancer, part of the World Health Organisation, says it is a “probable human carcinogen”.

But reducing acrylamide in the diet is probably not the best thing you can do to prevent cancer. Stopping smoking, maintaining a healthy weight, eating a balanced diet and reducing processed meat are likely to be far more beneficial.

Even the Food Standards Agency said we shouldn’t freak out.

“We are not saying people should worry about the occasional meal … this is about managing risk over a lifetime,” FSA spokesman Mr Wearne said.

“People might, for example, think ‘I like my roast potatoes crispy’, but they will just decide to have them less often.”

Health experts are coming for your tasty roast potatoes