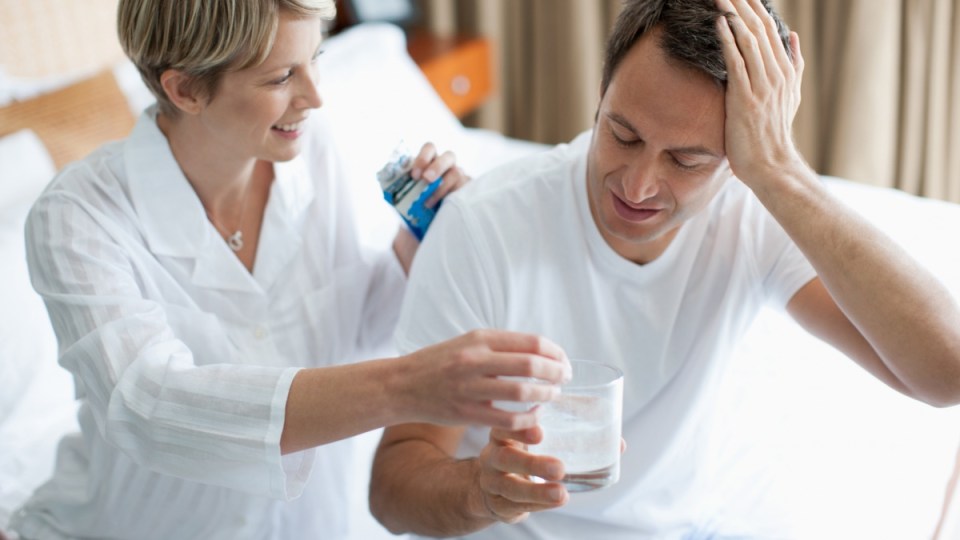 The research shows that men can be harder hit by some viruses. Photo: Getty

Some viruses do make men sicker than women, according to a new UK study.

Fatality rates of infectious diseases are often higher in men than women, in fact previous research has found men infected with mycobacterium tuberculosis (MTB) are 1.5 times more likely to die than infected women.

The reason why is often attributed to a stronger immune response in women, but two scientists from the Royal Holloway University of London argue it’s more likely explained by the “evolution” of the particular virus.

Their study, published in journal Nature Communications, has found women can pass pathogens to their children during pregnancy, birth and breastfeeding, and it’s these additional opportunities of transmission that reduces the pathogens virulence — the ability to cause damage and disease.

“We show that differences in the transmission routes that the sexes provide can result in evolution favouring pathogens with sex-specific virulence,” write researchers Francisco Ubeda and Vincent Jansen.

“The reason why these illnesses are less virulent in women is that the virus wants to be passed from mother to child, either through breastfeeding, or just through giving birth,” Mr Ubeda said in an interview with the UK’s The Telegraph newspaper.

Basically, the trade-off for being a better host is better protection against illness.

Mathematical modelling was used to show the role natural selection plays in lowering the fatality rate in women who can transmit the virus to children, than in men.

To argue their case, they looked at explaining why the human T-cell lymphotropic virus type 1 is more likely — about 2 to 3.5 times — to become leukemia in Japanese men than women.

Mr Ubeda and Mr Jansen argue that this difference can be traced to breastfeeding — the practice is more prolonged in Japan and this could have prompted the virus to become less fatal in women.

According to the researchers, a similar pattern can also be found in MTB, HPV and EBV, all of which are infections that can be passed on from mother to child.