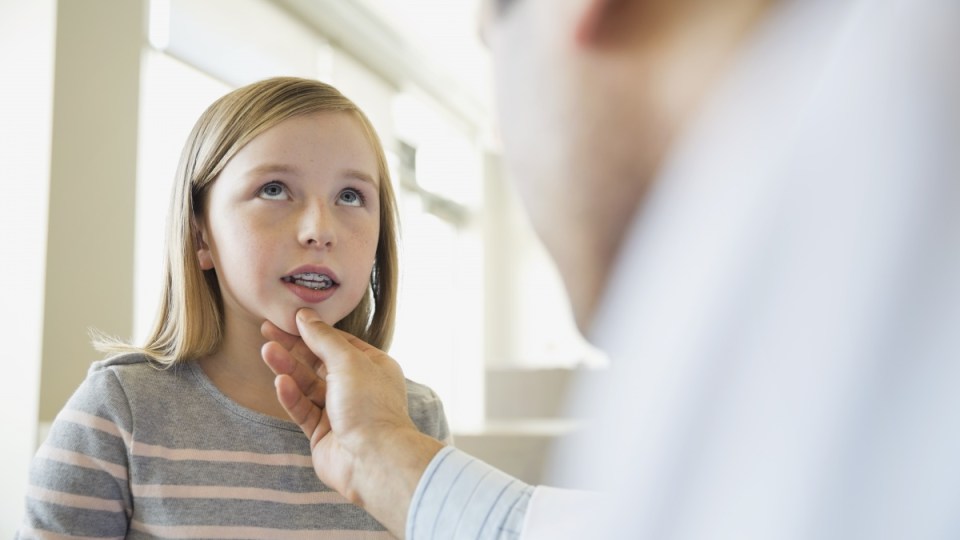 It’s feared hundreds of thousands of Australians will miss out on dental care after the Turnbull government slashed funding for dental services.

Three million children eligible for $1000 every two years under the child dental benefits schedule will now only receive $700 after Health Minister Sussan Ley announced a funding cut on Thursday.

There’s also a significant cut to adult dental funding, with the government now providing just $97 million per year to the states and territories under the national partnership agreement.

That compares with the $391 million per year they were originally promised by the previous Labor government in 2012.

Several state premiers were only told about the cuts in an email from the Prime Minister on Thursday afternoon, at the same time as the media were told. 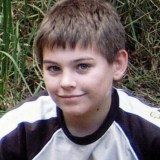 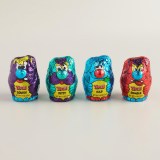 One decade on, Yowies set to return to Australian shelves

After several months of uncertainty about what would happen to dental funding from December 31 when existing agreements expired, they’ve now been given two weeks’ notice of the cuts, which come into effect on January 1.

The federal government announced in April it would scrap both the child dental benefits schedule and the national partnership agreement for adult dental, instead providing $1.7 billion over four years for a new scheme that was widely criticised as inadequate.

That proposal was scrapped after several states rejected it.

Victorian Health Minister Jill Hennessy says the new arrangement will mean around 26,000 adults will miss out on dental care each year.

“Today’s announcement confirms what we feared – that Malcolm Turnbull is prepared to use all means possible to strip dental funding away from Victoria.”

She had written to Ms Ley in November asking for some funding certainty amid the looming December deadline but received no response.

Labor, the Greens and crossbench senator Jacqui Lambie will move to disallow the changes in the Senate when parliament returns in 2017.

They’ll need to persuade another three crossbenchers to overturn the changes.

Senator Lambie plans to move a motion of no confidence in Ms Ley, demanding she resign.

Federal opposition health spokeswoman Catherine King said it was an insult, amounting to a cut of $300 million each year for adult dental care.

The changes to children’s dental care will affect the 20 per cent of kids whose treatment costs more than $700 over two years.

“Funding has never been generous for public dental health but now we’re scraping the bottom of the barrel.”

Ms Ley insisted the changes “better reflect utilisation patterns” that indicate most children claim well below $1000, and will affect eight per cent of children.

The new adult funding arrangement will enable states to treat an extra 370,000 patients, she said.

“The Turnbull government is committed to delivering a strong budget and economy that ensure we can afford to invest in medical services that are not only fair and focused on quality, but efficient and sustainable,” she added.