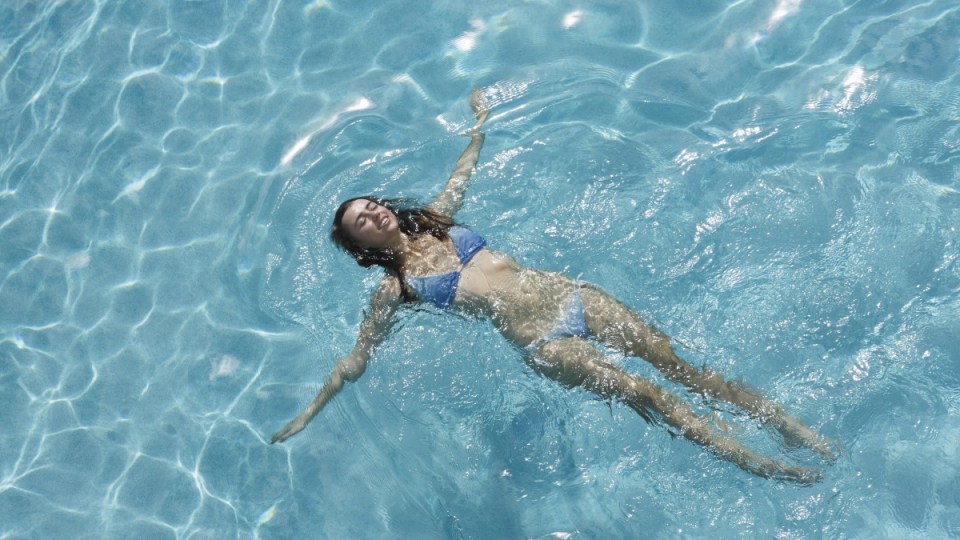 However, it seems “sensory deprivation” is all the rage.

It was a technique developed by neuroscientist, psychoanalyst and philosopher John Lilly in the 1960s and is thought to have many benefits, including: chronic pain relief, stress reduction, deeper sleep and sports recovery.

An hour of snooze in a floatation “pod” is the equivalent of four hours sleep, because the body is rendered completely still. Like, die a bit, then wake up.

Entering the sci-fi inspired setting of Gravity Floatation Centre put every primal fear I have to the test.

Led down a corridor of rooms named after NASA spaceships (“Atlantis”, “Challenger”, “Discovery”, “Endeavour”) I was given the flight attendant-esque spiel. 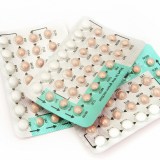 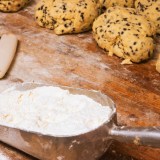 Have scientists discovered ‘fountain of youth’? 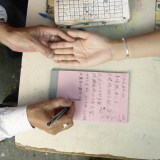 It’s all in the hands: Does palm reading work?

“There’s 600kg of Epsom salts in the pod, if you require assistance, press the emergency button on the left, shower before and after, use the earplugs, if you get salt in your eyes, there’s a spray bottle with fresh water inside the pod, ten minutes of music, then silence, at some point you’ll lose all physical sensation … Enjoy!”

And… I was alone. After showering, I entered the pod and shut the lid. Everything was warm water (set to body temperature) and nature-inspired sounds. Great, I can do this, I thought.

As I began “floating” I found myself drifting to one side of the pod and brushing its edges, which somewhat disrupted the desired meditative state.

Then the nature sounds stopped and the air seemed to heat up. Perhaps it had been that way all along, I wondered.

I N F I N I T Y ➕ B E Y O N D Your #GravityFloat is a personal experience. The peaceful environment is an escape from external distractions so you can tune into your state of mind. Take this chance to listen… Take this chance to expand your self-awareness and explore possible directions of consciousness. There are no limits. This is your journey. You're in full control of your experience: ▫️Spacious with high ceiling (2.27m x 1.39m) ▫️Lid control (can float with lid open) ▫️Light control (can float with chakra lights) Thanks for sharing your #PodSelfie @stephconnolly 📱 Bookings are essential. Link in profile. 📲 📲 📲 🌐 Locations in Armadale & Northcote, Melbourne.

Somewhere along the line I fell asleep. Upon waking, without physical sensation and in darkness, I was launched into a heart-racing terror.

Scrambling for the pod’s lid, I opened it and breathed in the cooler air, before I realised my eyes were stinging. Amidst fight-or-flight mode I must have committed the ultimate faux pas of getting salt in my eyes.

At this point it became difficult to discern whether the experience was making for a good horror film or a riotous comedy.

Upon emerging from the “Enterprise” room I was presented with an herbal tea and asked about “my first time.” I confessed to the existential encounter I had had and, apparently, this is not unusual.

I was encouraged to try again. People use the pods everyday. They “swear” by them, I was told. I did feel phenomenally fresh later in the day and slept well that night. Ok, big breath, let’s go for round two.

The second time was far superior. Knowing the ropes had immeasurable benefits. Post shower and earplug insertion, I launched straight into the pod and got floating.

When the fear of nothingness arose, I found the occasional brushing of the pod’s edges to be assuring. I’m here, I’m breathing, no need to freak out. The time went quickly and afterward I felt refreshed.

Maybe I’d been to the Sirian star system and back. The knowing Cheshire grins worn by each staff member certainly made me wonder.

Can you float your way to good health?