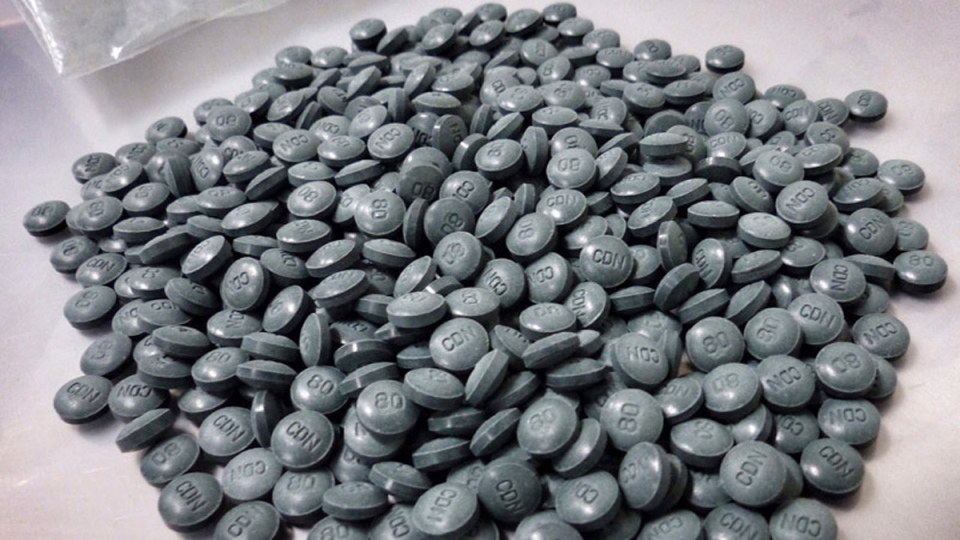 Fentanyl tablets have been found to have been laced with lethal drug W-18. Photo: Flickr

Australian experts know very little about an “obscure” new drug turning up on our streets, which is wrongly being branded as “10,000 times stronger than heroin”.

On Monday, the Australian Border Force announced via News Corp that it had made “several seizures” of the drug W-18, as drug experts told The New Daily they knew nothing about the substance.

The only one who did – Curtin University drugs expert Dr Stephen Bright – said claims that W-18 was an opioid and that it was 10,000 times stronger than heroin were incorrect. 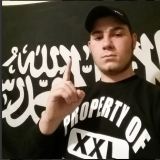 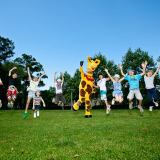 He also said that the drug would likely turn up on the streets laced in opioid drugs or posing as other, more costly substances like heroin.

“W-18 is cheap to produce, so it might be potentially off-sold as a more expensive drug, like heroin for a big profit margin,” Dr Bright said.

“We’re really not sure about W-18, meaning if someone unknowingly overdoses on it, the treatments we have are unlikely to revive the person.

“Unlike drugs like morphine and fentanyl it doesn’t work on the opioid receptor side of the brain, studies showed.

“Obviously it gives you some sort of a high or people would not be trying to get it across the border. It’s obscure.”

University of Toronto scientist David Juurlink conceded W-18 was dangerous. But he said it was not as dangerous as fentanyl whose full effects were already known.

“Fentanyl is not the worst of it [synthetic opioids],” Mr Quaedvlieg said.

W-18 has been outlawed in the United States, Canada and Sweden after it was linked to numerous deaths in those countries.

The ABF did not respond to requests for comment by The New Daily.

W-18 can come in pill or powder form. It reportedly became a recreational drug in 2014 when illegal Chinese labs rediscovered the compound and began producing it as an illicit substance.

Drug testers have no way of detecting W-18 in a person’s blood stream.

W-18 was discovered being used as an illicit drug in Canada in 2015 when pills being sold as fentanyl were found laced with W-18, VICE reported.

The University of Toronto’s Dr Jurrlink said “misinformation” had led to W-18 being over-hyped. He pointed to this analysis, which stressed little research had been done on W-18 thus far.

The potency claims began when the Canadian Centre for Disease Control tested W-18 on rodents.

The tests found it took 10,000 times more morphine than W-18 to produce the same effect on the animal.

While acknowledging that W-18 was a severe risk to anyone who took it, experts told CBC that more research was needed.

“All this means is that if you’re a mouse … you could be given a dose of W-18 that’s 10,000 times less than a dose of morphine and you would have basically an equivalent effect,” University of North Carolina pharmacologist Bryan Roth said.

“It may be a dangerous drug, but we don’t know that. There’s no data out there.”

W-18: the ‘obscure’ drug threatening to put Australians in danger