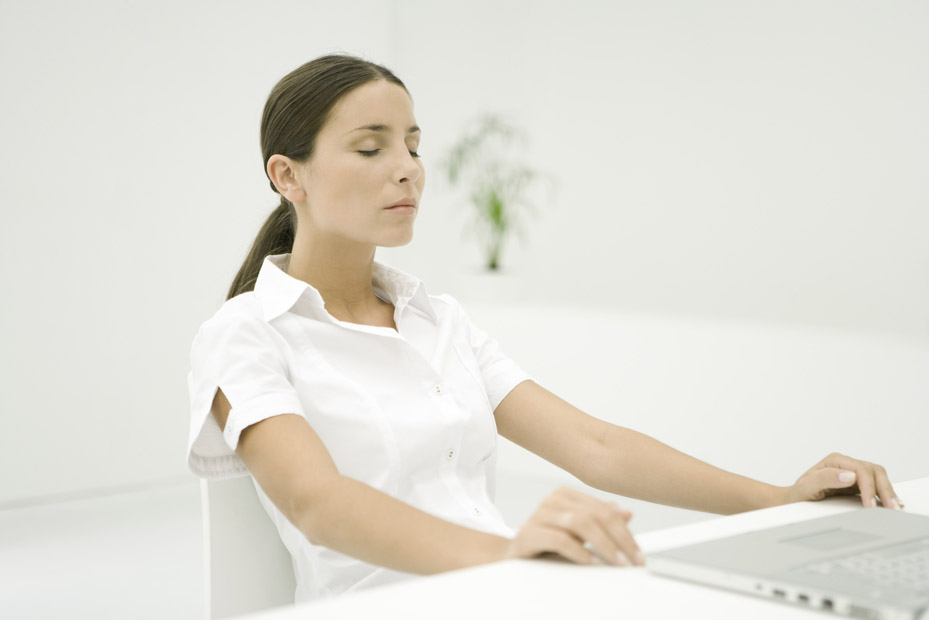 Once considered a practice for hippies with lots of time on their hands, the benefits of meditation are now being hailed by everyone from busy parents, to office workers with hectic schedules, and millennials feeling the pinch of a life spent online.

Helping its rise are apps such as Smiling Mind – an Australian startup aimed at making meditation easy for both kids and adults.

Smiling Mind’s education manager Kay Watts says despite the health benefits of meditation, there are still a few myths that act as a barrier to people switching off and giving it a go.

Focus on the present

Watts said her path to meditation devotee wasn’t without a few bumps in the road.

“I gave it up many times because I thought it was stupid,” she told The New Daily.

For her, a breakthrough came when she realised the aim of meditation wasn’t to stop the mind from thinking, but to focus it.

“It’s about developing the mindfulness muscle in your brain and enabling you to pay attention to what’s happening in the present moment,” Watts said.

Watts said we spend almost half of our life in “default mode” – or thinking about either the past or the future.

Meditation, or mindfulness, happens when we consciously prevent ourselves from slipping into that mode. And that can take practise.

According to Watts, Smiling Mind was born out of a concern for the alarming anxiety and depression statistics we now see in young Australians.

“We’re all so stressed: those email inboxes are never empty and people are getting burned out,” she said.

The affects of meditation and mindfulness on anxiety and depression have been researched extensively, with mixed results.

But in 2011, this study from Harvard scientists proved that our brain’s amygdala (the part that controls stress) could permanently change from just eight weeks of regular meditation.

Watts said altering the way our brain approaches stressful situations was one of the ultimate goals of mediation.

“You learn to manage your mind and your emotions rather than them controlling you,” she said.

How can we start?

For novices, just sitting down to our first meditation session can be the hardest part.

But Watts said apps such as Smiling Mind made it easy.

“Download the app, put your headphones in and you can do it anywhere,” she said.

That could be in bed, at your work desk or even on your daily commute.

The guided meditations come in various lengths – there’s even a three minute version for those in a hurry.

Watts is aware of the irony in meditation technology, but says having access to an on-the-spot guide was invaluable.

“It’s one of the upsides of technology: the convenience,” she said.

How to change your life in five minutes