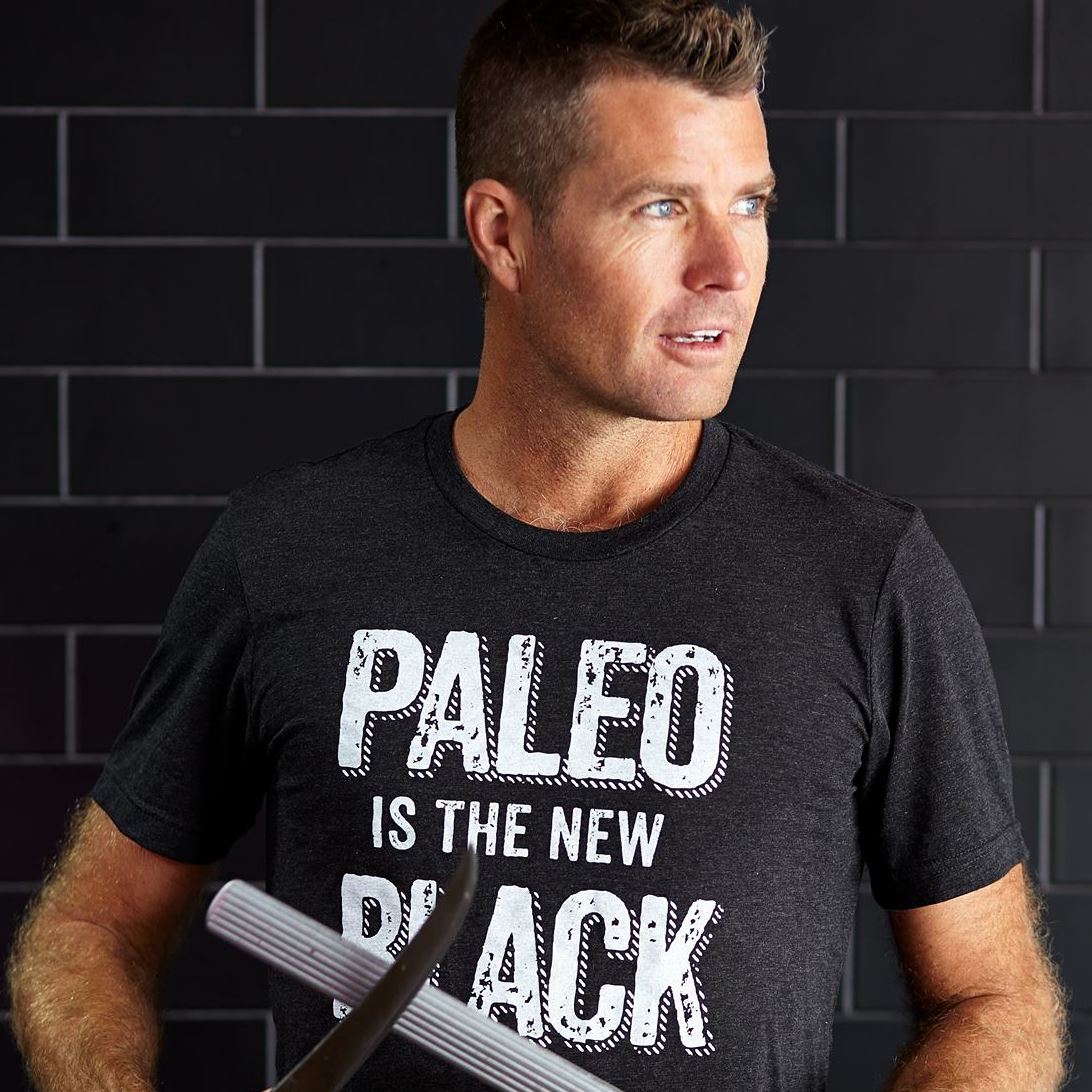 Celebrity chef Pete Evans has slammed the “sneaky media” and “misinformed” public that he claims “twisted” his comments about sunscreen being poisonous.

On Sunday, Evans told his Facebook followers he didn’t wear sunscreen because it was “poisonous”, repeating a claim that he had made a week earlier on the same platform.

The comments were widely reported in the media on Sunday and Monday, prompting ‘Paleo Pete’ to respond with a fiery Facebook post.

• Cancer Council condemns Evans’ sunscreen claim
• Is soy milk good for you?
• Healthy eating: how far is too far?

“Thanks you funk’n sneaky media & all you misinformed people trying to twist the story to create fear and drama, because in actual fact you’ve spread the good message further,” Evans wrote on Monday in response to the furore.

Evans’ original claims about sunscreen asserted: “The silly thing is people put on normal chemical sunscreen then lay out in the sun for hours on end.

“[People] think that they are safe because they have covered themselves in poisonous chemicals which is a recipe for disaster as we are witnessing these days.”

The chef – who in recent years has become a leading voice for the Paleo diet movement – had plenty of support for his sunscreen comments.

As of Monday evening, the Facebook response was liked over 13,000 times, shared more than 1000 times and attracted 1000-plus comments.

“Totally agree, I have been trying to tell people for years that many sunscreens have ingredients that cause cancer rather than preventing it. Haven’t worn it for years myself,” Heather Schmidt wrote.

But on Sunday, a Cancer Council spokesperson told The New Daily that Evans’ claims of “poisonous” sunscreen were totally incorrect and “dangerous”.

“Cancer Council believes that comments like this are irresponsible and they’re quite dangerous,” Scott Walsberger said. “The scientific evidence is quite clear that sun protection does help protect against skin cancers. We know that sunscreen is an important part of that.”

Evans said he used a different type of skin product to look after his body while in the sun – one that used no chemicals.

The current sunscreen saga was not the first time Evans had been lambasted for his alternative health beliefs.

Evans had previously been criticised by the media, experts and social media users since he began advocating the paleo diet a few years ago.

The paleo diet involves foods eaten by early humans with an emphasis on vegetables and meat and free from processed food, dairy or cereals.