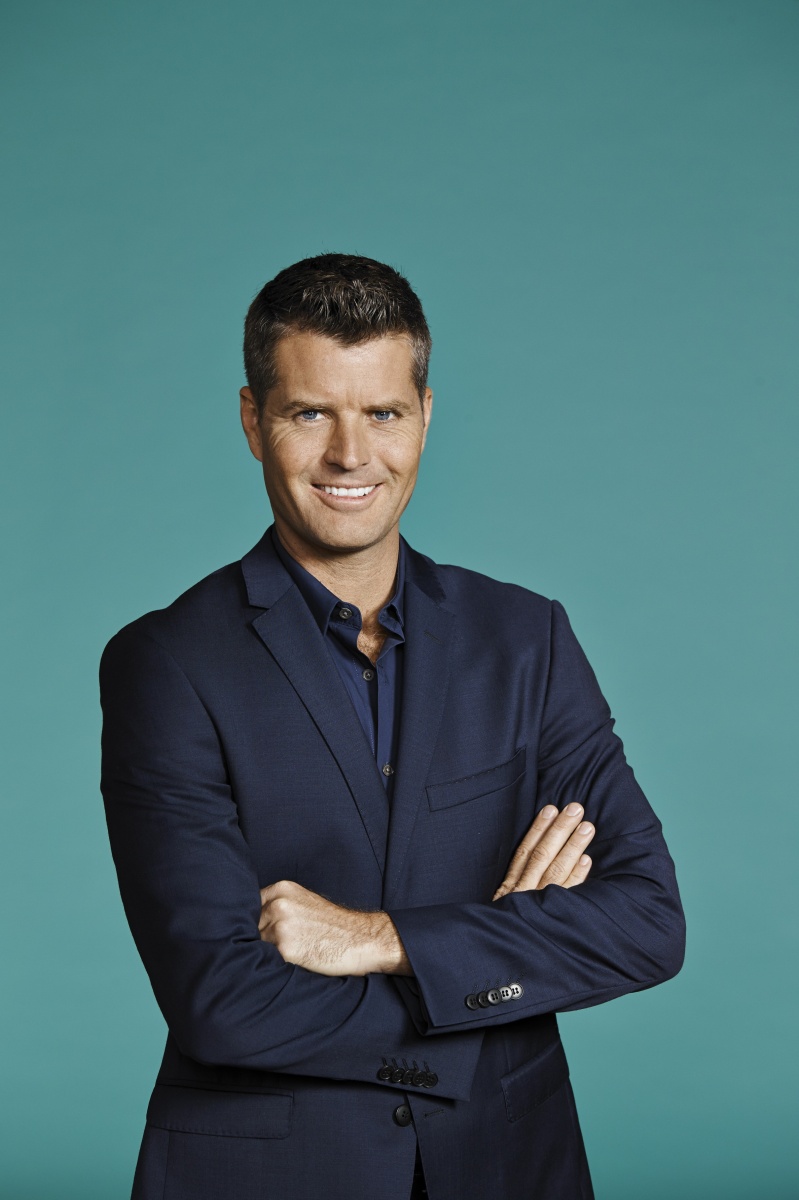 The Cancer Council has labelled paleo chef Pete Evans as “irresponsible” and “dangerous”, after he declared sunscreen “poisonous”.

Evans made the claims during a Q&A session with his 1.5 million Facebook followers last week, and repeated them in another Q&A on Sunday when fans asked if he used sunscreen.

The controversial chef wrote: “[I wear] generally nothing as I keep an all over tan all year and don’t stay out for super long periods in the sun.

• Put to the test: is soy milk good for you?
• These vegetables make amazing, healthy chips
• Healthy eating: how far is too far?

“The silly thing is people put on normal chemical sunscreen then lay out in the sun for hours on end.

“[People] think that they are safe because they have covered themselves in poisonous chemicals which is a recipe for disaster as we are witnessing these days.”

“Cancer Council believes that comments like this are irresponsible and they’re quite dangerous,” Mr Walsberger said. “The scientific evidence is quite clear that sun protection does help protect against skin cancers. We know that sunscreen is an important part of that.”

He said studies showed those who used sunscreen more regularly than others had lower melanoma rates.

Mr Walsberger acknowledged sunscreen did contain chemicals, but that there was no evidence to show they were “poisonous”, as Evans claimed.

“People around the world have been using sunscreen for several decades now. We just don’t see the evidence that sunscreen products are harmful,” Mr Walsberger said.

“There are chemicals in sunscreens, those types of sunscreens that absorb the UV radiation. They’re commonly used,” he said.

“But we have to look at the evidence which doesn’t lead us to believe that there is harm in using sunscreen.”

Evans was widely panned on social media for his claims, but did receive some support.

“Good on you for doing the groundbreaking work that you’re doing – it takes guts,” Kyla Wood wrote.

On Sunday, Evans eventually realised that his comments had been covered in the media, prompting this critique.

“I don’t get my information from those type of publications as they don’t really like telling the TRUTH!,” Evans wrote to a Facebook follower.

Evans has been pilloried by experts, the media and social media users since he began advocating the paleo diet a few years ago.

The paleo diet focuses on foods eaten by early humans with an emphasis on vegetables and meat and is free from processed food, dairy or cereals.

The main concern in the book was a breast milk substitute bone broth recipe, slammed as “dangerous” by health experts.