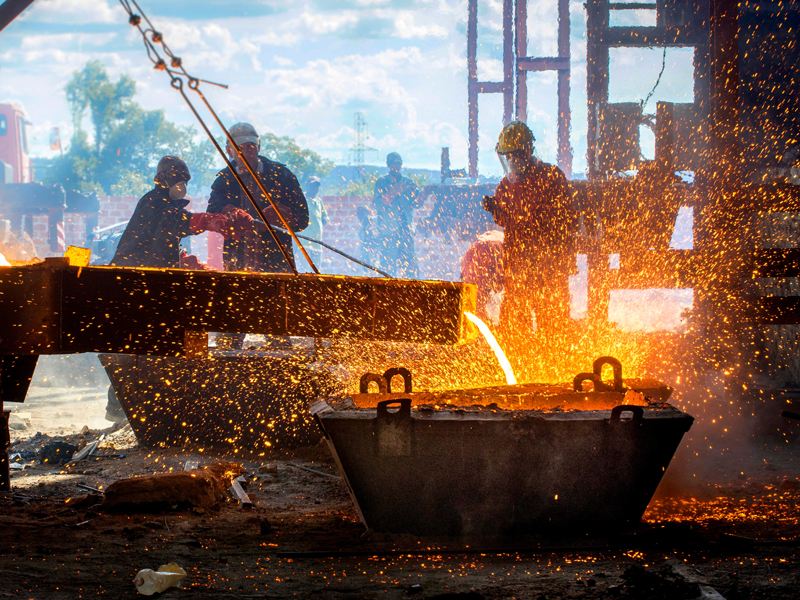 Scientists have found that skin cells exposed to UV light and a temperature of 39 degrees Celsius show significant DNA damage, which increases a person’s risk of illness.

They say the findings could be of particular importance to people who work outdoors, in warm climates.

Dr Leslie Calapre, lead researcher from Edith Cowan University’s melanoma research group based in Western Australia, said the findings were mostly related to the cells that “comprises the upper … layers of the skin”.

Basal cell are cells that constantly divide to form new ones to replace the squamous cells that wear off the skin’s surface. Basal cell carcinomas is the most common type of skin cancer.

‘Never thought of heat as a factor’

For the study, Dr Calapre compared two samples of human skin cells that were each exposed to UV light, but one was kept at 37 degrees Celsius and the other at 39.

And even that small difference showed that cells kept at the warmer temperature were more likely to develop skin cancer.

“So to actually see that it can induce this effect, and of course that it might actually perhaps predispose people to developing skin cancer and we actually caught it early on, we can at least protect the people who are working in those conditions where they are exposed to extreme heat.”

Dr Calapre said the findings suggested warmer temperatures inhibited an important tumour suppressing protein, and that protein was responsible for the repair or death of damaged cells.

“Suppression of this protein, after exposure to UV and heat, allowed a survival of damaged cells, which could actually potentially increase the risk of that cancerous tumour developing.”

Dr Calapre said that based on her analysis and results, it appeared that those who worked or spent a large amount of time outdoors in warmer climates, were at higher risk of skin cancer.

“My study is very preliminary, so I need to do more investigations and more experiments to actually concretely say that this is in fact a true phenomenon and that these people would be at more risk,” she said.

“What I did find is that these cells are harbouring DNA damage, which could actually predispose them to the development of tumours.

“But what I actually can infer from my study is that perhaps we could use these findings to reform how the workers, particularly those that are constantly exposed to high levels of heat — such as the mining, construction, agriculture employees — their operating areas could be protected from heat as well, not just UV.

“So actually reduce the risk of, or potentially minimise, the effect of heat on them.”

The findings have been published in the latest edition of the journal Bio Med Central Dermatology.