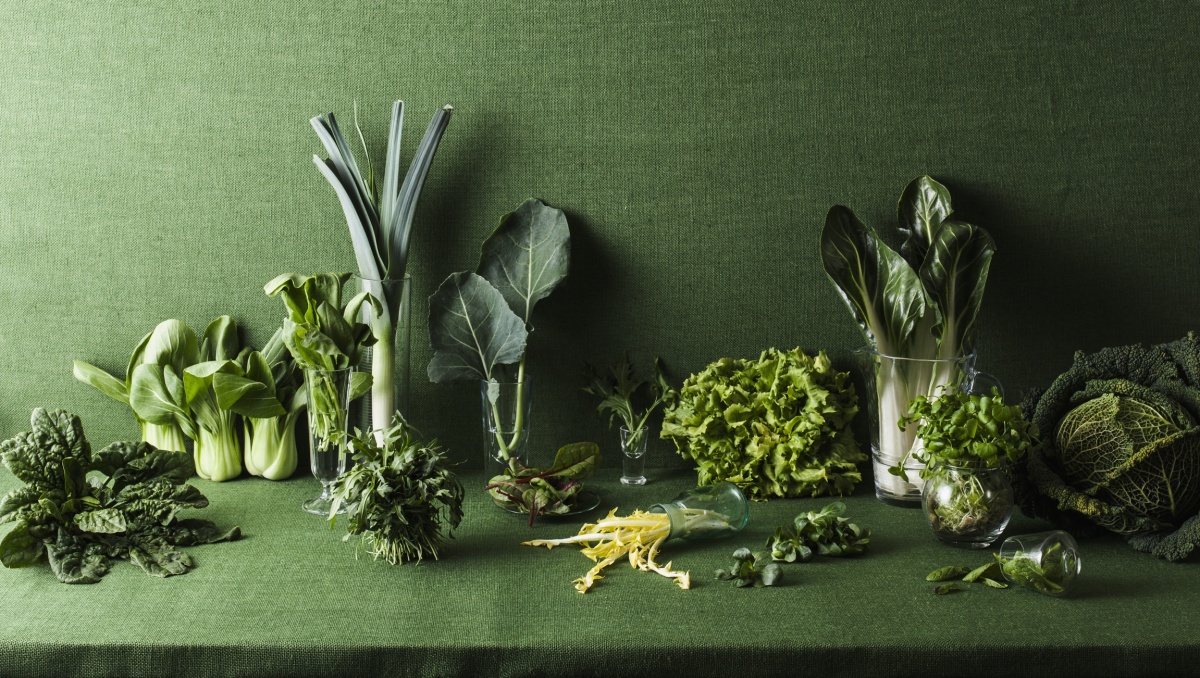 Kale, quinoa and clean eating have exploded in recent years, but experts are now warning that our obsession with healthy eating can become dangerous.

In conjunction with Eating Disorders Victoria, the Victorian State Government recently launched the website ‘How Far is too Far’.

The site encourages users to be wary of the “serious health concerns” and warning signs of eating disorders, which can sometimes be masked as a healthy diet.

Specialist psychologist Loren Byford said many of the health nuts lauded on social media may actually be “sitting on the fringe of an eating disorder”.

Orthorexia and the warning signs

The ‘How Far is too Far’ website offers advice including what to do if you think someone you know is hurting themselves with their “healthy diet”.

Most people are familiar with the clinical eating disorders anorexia nervosa and bulimia nervosa, but may not have heard of ‘orthorexia’.

Although not considered a clinical diagnosis, orthorexia was coined in 1997 by American doctor Steven Bratman, who found that many of his patients imposed so-called healthy eating restrictions that actually harmed them.

Mr Bratman believed in some cases, extreme restrictions that are increasingly popular in 2016 could lead to social isolation, anxiety and malnutrition.

Mr Bratman fought to have the diagnosis taken seriously, and argued orthorexia could lead to death in extreme situations.

At the website launch in Melbourne, a young woman named Ash described how her fixation with being healthy led to anorexia nervosa.

Ash said she had always been an athletic girl who was interested in dancing and sport.

But an obsession with restricting her food intake and burning calories spiralled out of control and took over her life.

“All I cared about was exercising and not eating,” she said.

Ash said even when she questioned whether her extreme restrictions were healthy, others encouraged her and told her how good she looked.

“I would lie to my friends and avoid social situations so I could do extra training.”

“My personality had changed, I was no longer bubbly or social.”

Ash described forcing herself to do a certain number of squats each time she closed a drawer, or having to jog on the spot each time she turned on a light switch.

Now recovered, she wants to be a psychologist and help others with similar diagnoses.

Ash also said it was possible to reach out to people before their ‘healthy eating’ turned into something more sinister.

“Our hope is that we can educate people on the warning signs and also assist others to intervene much earlier when they see one or more of the red flags,” she said.

Healthy eating: just how far is too far?