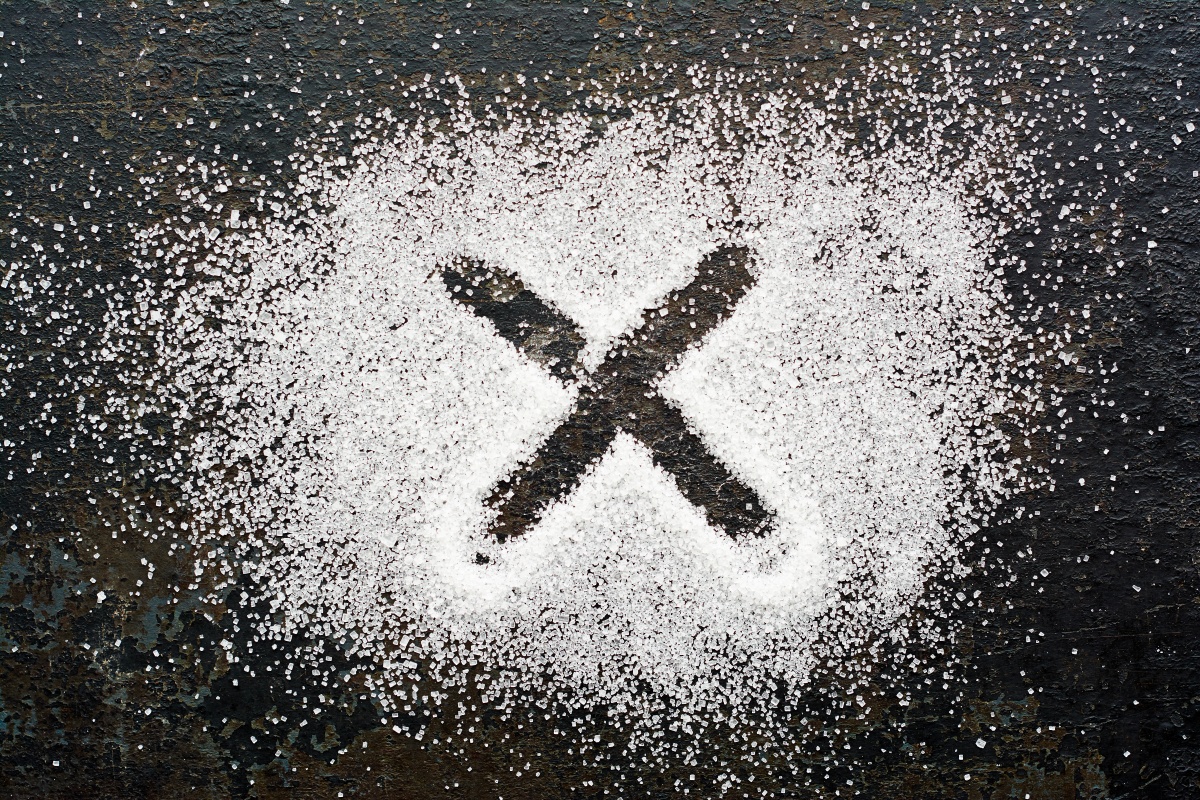 A “nutritious” Heinz baby food with 60g of sugar per 100g – as much as a Snickers bar – is being challenged in court by the Australian consumer watchdog.

The Australian Competition and Consumer Commission (ACCC) on Tuesday announced it has opened proceedings against H.J. Heinz Company Australia (Heinz) in the Federal Court, alleging the food company “made false and misleading representations” on the product’s packaging.

The product in question was Heinz Little Kids Shredz fruit snack, aimed at children aged one to three.

“The Shredz products’ packaging features prominent images of fresh fruit and vegetables and statements such as ‘99 per cent fruit and veg’ and ‘Our range of snacks and meals encourages your toddler to independently discover the delicious taste of nutritious food’,” the ACCC said.

In a statement to The New Daily, Heinz said it “takes labelling of products very seriously and complies with all Australian labelling and food laws”.

“While the product in question is no longer on the market, we strenuously deny the allegations made by the Australian Competition & Consumer Commission and look forward to defending our position,” it said.

Heinz did not respond to The New Daily’s query as to when the product was taken off shelves.

Leanne Elliston, Nutrition Australia accredited practising dietician, specialising in child nutrition, told The New Daily the product was “as bad as a lolly”.

“It’s not at all good for children,” Ms Elliston said. “It’s certainly not something to feed them as regularly as fresh food.”

Ms Elliston said she constantly deals with parents who are misled by a brand’s trusted image or by a brand marketing a product as healthy or nutritional.

“That absolutely happens all the time. As parents, we believe what we see on the packages,” she added.

“I know that because I am a dietician, but parents I work with who aren’t come across products like this which say ’99 per cent fruit and veg’ and think ‘great, my child is eating fruit and veg’, but they’re not really.”

Ms Elliston said that while the product did technically contain ’99 per cent fruit and veg’ as the packet claimed, the fruit and vegetables were included in puree, concentrate and paste form.

“Fruit concentrate, paste and puree is essentially not fruit, it is made from fruit, but it is missing the water content, which means it’s basically just sugar left over.”

Shredz not the only sugar-filled snack

While the Shredz sugar rush was one of, if not the highest, levels seen in a product marketed as being nutritional to children, there have been plenty of other snack foods guilty of similar offences.

In 2014, consumer group CHOICE rated 260 snack foods aimed at children and their lunch boxes, to find which were nutritionally poor.

The New Daily examined a number of products aimed at toddlers and children in a major Melbourne supermarket and found high levels of sugar in servings.

The figures below were calculated as sugar in serving (grams) as a percentage of serving size (grams). Click on the owl to see the the exact sugar amount (grams) in each of the products below .