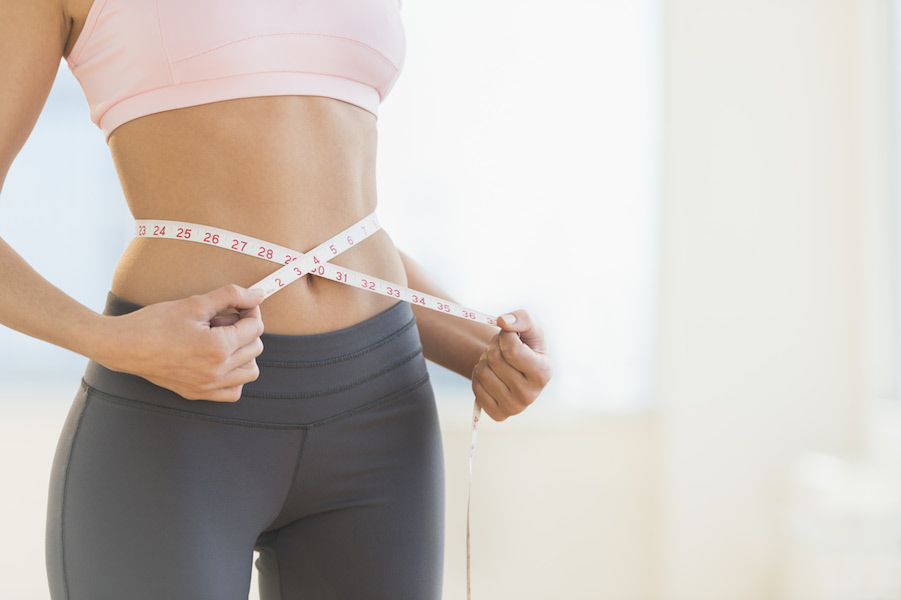 Dieters, gym junkies and scientific types alike have long been puzzled by the mechanics of weight loss.

Are shed kilos converted to muscle, energy or heat, or perhaps deposited in the loo?

Here’s how we really get rid of that lost weight…

Breathe in, breathe out

When you expend more calories than you consume, you lose weight because the body is forced to use stored fat for energy. But you don’t actually see the weight leave your body as a five or 10-kilogram mass. Instead, fat is converted to carbon dioxide and a little water thanks to a series of complex chemical processes.

“What happens is you create an energy deficit, which releases fatty acids that then get broken down to create the energy that your body needs to perform the functions to keep it going,” says Tim Gill, a professor of public health nutrition at the Boden Institute of Obesity, Nutrition, Exercise and Eating Disorders.

“As a result of the fatty acids being liberated and broken down, there are end products which are excreted from the body. The end products are carbon dioxide and water.”

One Australian study published in the British Medical Journal found that when 10 kilos are lost from the body, 8.4 kilos are exhaled as carbon dioxide through the lungs. The remaining 1.6 kilos become water, which may be excreted in urine, sweat, tears and other bodily fluids.

Prof Gill says a similar process happens at meal times. “Sometimes we eat three of four kilograms of food, but what happens to that food?” he says. “Some of it goes out in faeces and urine but most of goes out in carbon dioxide. This process is not something that’s unique to weight loss – it just explains how mass comes in and out of your body.”

Importantly, however, simply breathing more won’t speed up the weight loss process. “You don’t excrete carbon dioxide unless you create an energy deficit which releases the fats and breaks them down,” says Prof Gill.

He says the study findings show much-maligned calorie counting is one of the simplest and most effective ways to lose weight.

“We’ve got a whole population and the health professionals who are treating them becoming bamboozled by all the extra layers of information above this simple, fundamental concept,” Meerman says.

“The benefit of knowing [where lost weight goes] is that it makes the process tangible so you understand it.

“People think counting calories doesn’t work anymore, whereas in actual fact that’s the only thing that has ever worked. It’s the most important part of the equation.”

Prof Gill agrees that the ‘energy in, energy out’ calculation is crucial for weight loss, but cautions that individual differences like body fat to muscle mass ratio and the amount of weight you’ve already lost can have a dramatic effect on how it plays out.

“The energy deficit that’s needed to generate the same sort of equivalent energy from stored fat is different between different people depending on what happens in the body,” he says.

“So, in theory, a kilogram of fat should release about 7,700 calories but it never does because of a range of reasons.”

When you lose weight, where does it go?