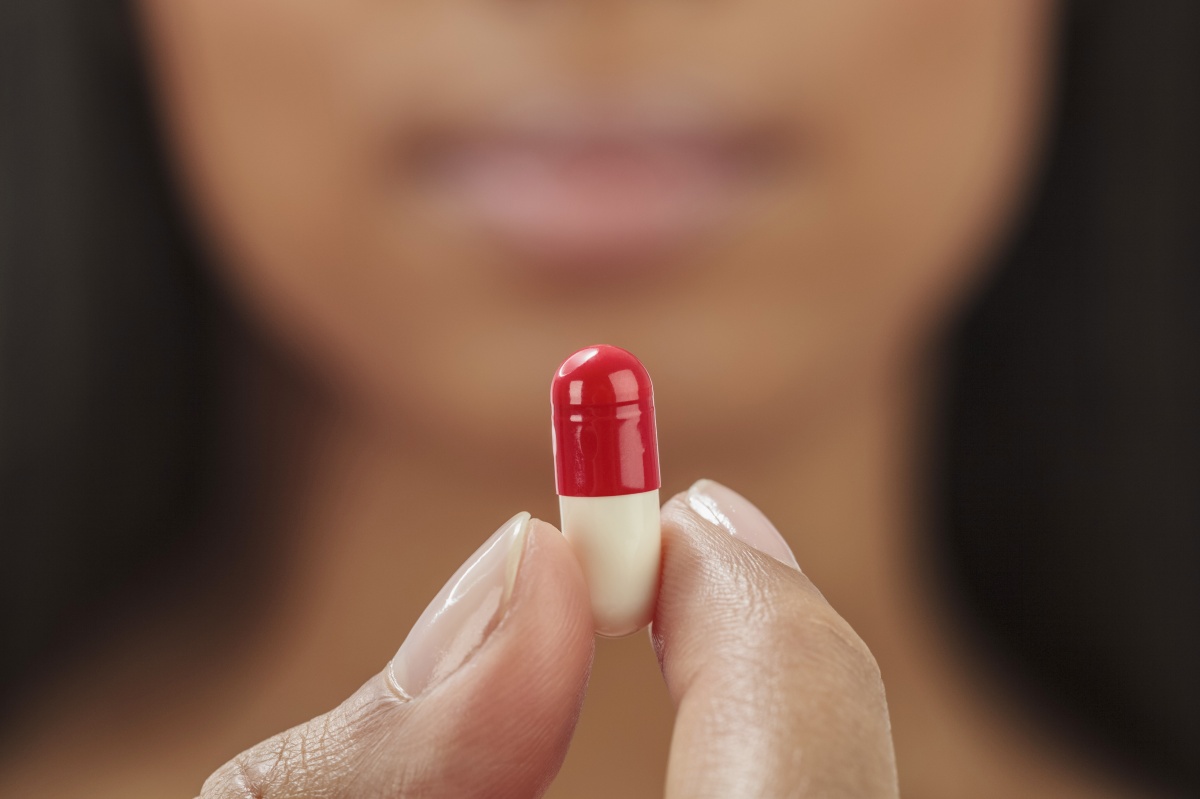 Hepatitis C patients are angry and perplexed that the government’s drug regulator is backing a campaigning website into a corner where it feels it has no choice but to make the site invisible to Australians.

The fixhepc website has been making thousands of sufferers aware of an affordable cure for their lethal illness since it launched last October seeing an initial audience of 5000 visitors mushroom to six million visits over seven months.

But from Wednesday, the fixhepc website will be geoblocked, meaning people using computers with Australian IP addresses will not be able to see it or the information it contains about a disease which affects nearly a quarter of a million Australians. Any of the 150 million sufferers elsewhere in the world will still be able to see the site.

Why? The Therapeutic Goods Administration has threatened the website’s campaigning founder Dr James Freeman, of Tasmania, with legal action because it argues his site “appears to promote the use and supply of prescription-only medicines”, an offence under Australian law.

So to meet the TGA’s demands of not naming the new hep c wonder drugs – Daklinza (daclatasvir), Harvoni (ledipasvir with sofosbuvir), and Sovaldi (sofosbuvir) – on the website, Dr Freeman believes he has little alternative but to make the site invisible to Australians to comply with the TGA’s warning.

The website was launched before the new drugs were made available at minimal cost on Australia’s Pharmaceutical Benefits Scheme earlier this year.

Until then patients in the US, for example, were paying around $100,000 to take a 12-week course of pills produced by pharmaceutical giant Gilead Sciences. That led to Dr Freeman and his father, Dr John Freeman, setting up a Dallas Buyers Club-style operation through the website to help sufferers source, import and test more affordable generic versions of the wonder drugs for as little as $2000.

But the TGA, in cautioning Dr Freeman, wrote: “The law is designed to protect vulnerable consumers. All therapeutic goods have inherent risks that must be weighed against the potential benefit of using the product.”

That comment has left hepatitis C sufferer Anne, one of the website’s many fans, mystified as to who the TGA thinks it is protecting, when patients are dying of the disease daily and previous treatments with drugs only had a 50 per cent success rate at best, had appalling side effects and cost $50,000.

“It’s only a matter of luck and timing that I didn’t import generics, but had access to the branded product on the PBS,” she said.

“Many, many people have their health and lives back due to what Dr James Freeman has done – facilitated the legal importation of licensed generics from India, Bangladesh and China and provided a forum where people can share their experiences and support each other.

“The TGA complaint follows the letter of the law but ignores the spirit of humanity.”

Part of Dr Freeman’s mission has been to raise awareness among sufferers that there are new, better and more affordable ways to treat a disease that has been ruining millions of lives.

“People with this illness can be marginalised and incredibly isolated so the website forum is a great place for them to get a bit of support,” he said. “The issue is the TGA views just mentioning drug names as advertising, even though we’re just giving information about them which is already widely published as consumer medication information.”

A TGA spokesperson said: “A web statement has been published on the TGA website, reminding health professionals that advertise their services about the prohibition on advertising of prescription-only medicines to the public in Australia.

“The TGA is following up with a number of healthcare professionals who advertise a health service, including Dr Freeman, regarding the need to comply with advertising requirements.”

Richard Woolveridge is an award-winning journalist who pioneered the growth of the SMH website and returned to print as Editor of The Sydney Morning Herald.