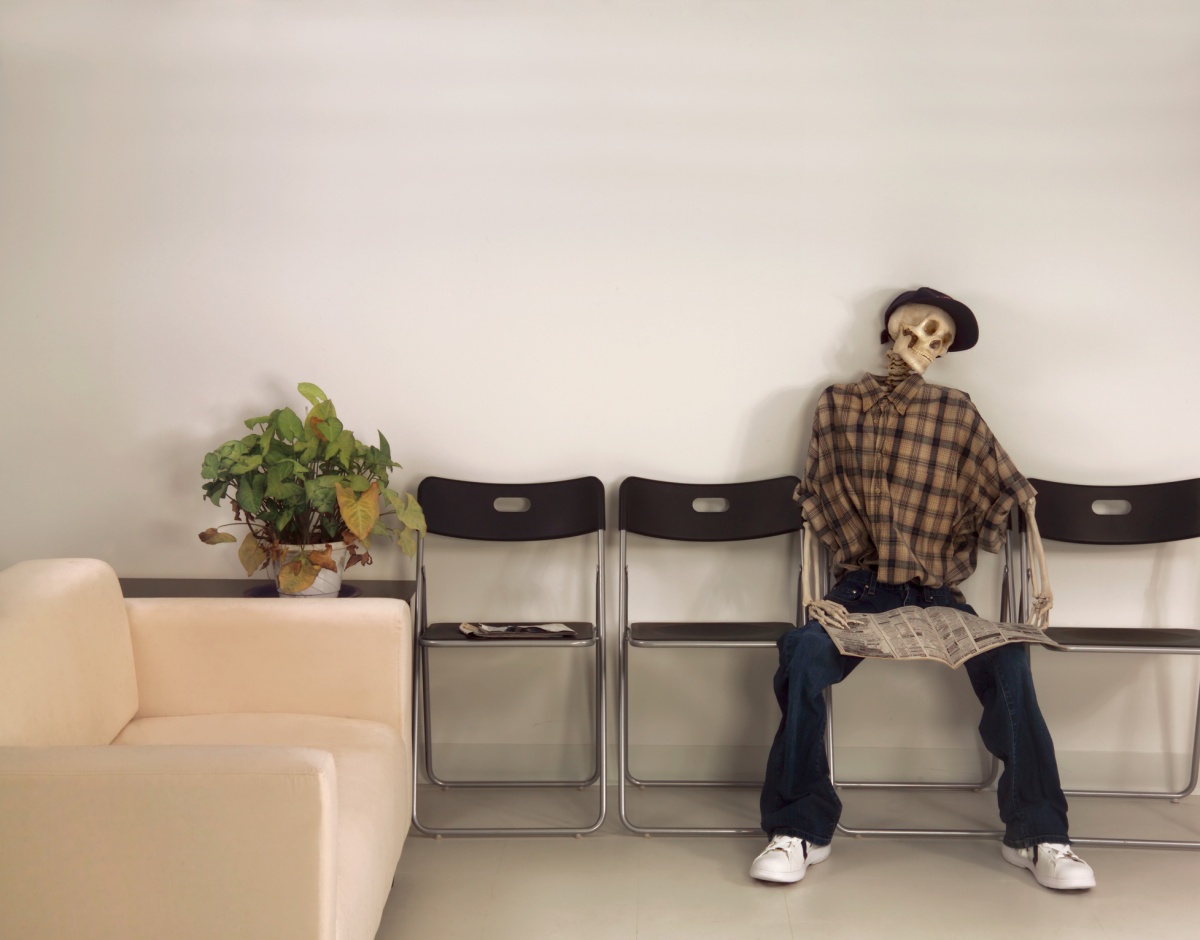 A new report estimates 67 per cent of patients wait eight hours or longer to be treated in Australian emergency departments, with waiting times stretching all the way to 48 hours.

The excessive wait time were revealed in a bi-annual survey conducted by researchers from Australian National University (ANU) and published on June 3.

Lead researcher Professor Drew Richardson from ANU told The New Daily that two-thirds of patients are not treated within the ‘reasonable’ timeframe set by the Australian College of Emergency Medicine (ACEM).

A spokesperson for the Australian Medical Association (AMA) said hospitals lacked sufficient funding to keep up with population growth.

Researchers took a snapshot of the emergency system on Monday May 30, asking every Australian emergency department to report on the patients present at the time.

While the number of patients awaiting treatment remained relatively unchanged since the 2015 survey, Prof Richardson said a small number of extreme cases stood out.

“We had 44 patients from 17 different hospitals that had been waiting for 24 hours or more,” he said.

“Running a hospital is a difficult business but you can run a hospital without having people in there for 24 hours.”

Prof Richardson said there had also been five patients waiting for over 48 hours, prompting serious questions about the status of those emergency departments.

“We’re not saying the hospital should have cured a broken hip in [eight hours], but they should have been moved to another ward.”

An estimated 1500 Australians died needlessly because of “access block” (wait times) and overcrowding in 2008, according to the ACEM.

The flow-on effect reportedly causes ambulance congestion outside hospitals as they wait to hand over serious patients – a phenomenon known as “ramping”.

To combat wait times, the Rudd government introduced financial incentives in 2010 for hospitals to treat their emergency patients within four hours, known as the ‘four-hour rule’, but funding for the initiative was pulled by the Abbott government.

A spokesperson for the AMA told The New Daily there was no evidence that relaxing the rule worsened wait times.

The main problem was bed shortages, as proven by a 42 per cent drop in beds for people over the age of 65 since the early 1990s, the spokesperson said.

“The AMA has consistently argued that public hospitals must have sufficient funding to meet patient need.”

Western Australia was the worst affected state in the May survey, where “proportion waiting for beds” and  “proportion of access block” worsened since 2015.

More concerning, the number of “did not wait to be seen” patients – who simply walked out of the ward without seeing a doctor – rose from 1.6 to 3.3 per cent in WA.

It was better news for the smaller geographic areas, with New South Wales and the territories improving their scores on the 2015 survey, while Victoria maintained a better-than-average record compared with the rest of the nation.