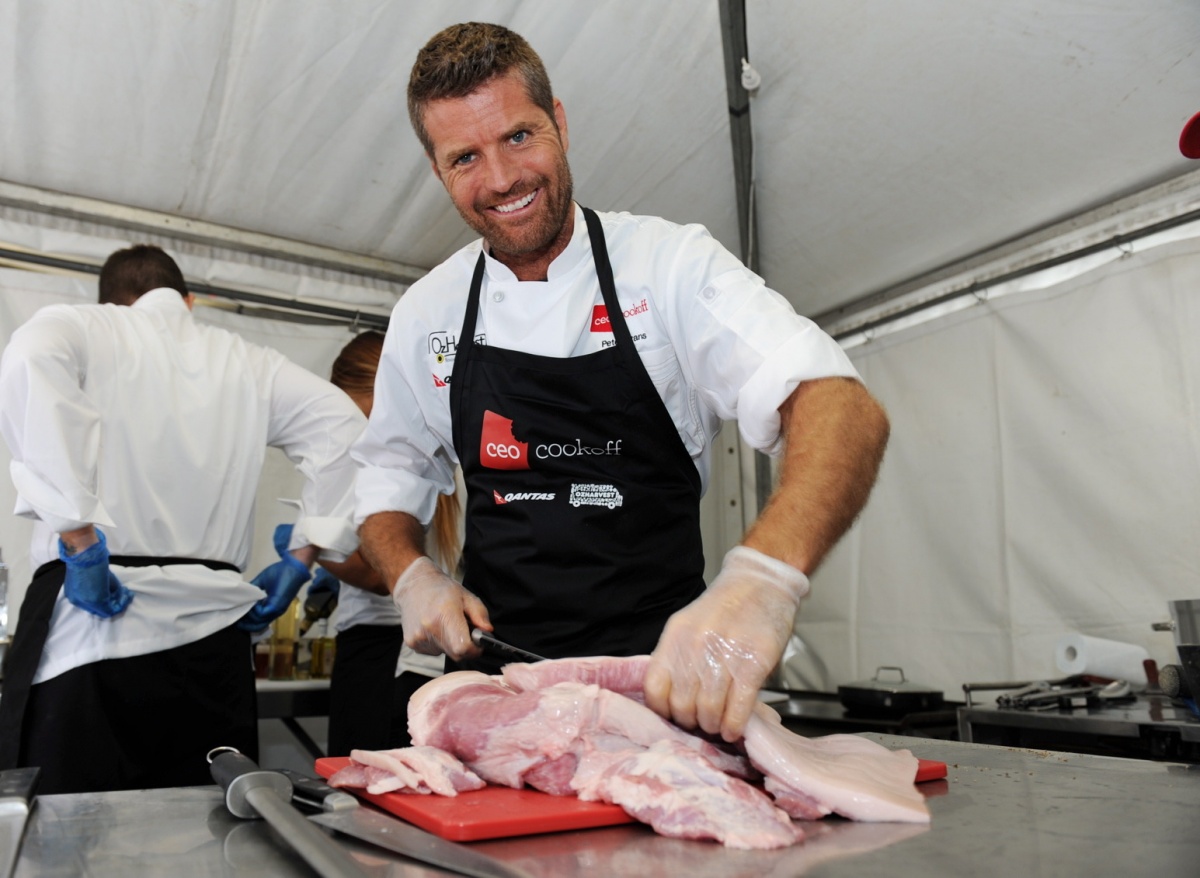 Paleo diet devotee and My Kitchen Rules host Pete Evans has celebrated new research on the diet’s weight loss effects as a “another win for paleo”.

The diet, which celebrates meat and fish but forbids wheat and dairy, took the world by storm a few years ago with its ‘cave man’ approach to eating a diet devoid of processed foods.

Evans, who has a following of over 1.5 million people on Facebook, took to social media to rejoice in the findings, claiming the paleo diet “out-performs the freakin’ stupid Australian Guide to UN-Healthy Eating”.

He said criticism of the diet’s no-dairy approach was a “myth” and argued that dairy is only a health food “for baby cows”.

The study’s authors were less forthright.

They said while the long-term health effects of eating a Paleo diet remain unclear, could help Australians wanting to shed extra kilos – at least in the short term.

But Evans, who in 2015 had a Paleo cookbook shelved due to health concerns, continued to dispute the potential risks of a high-protein, low-calcium diet.

Chef Pete Evans earned himself a reputation as a Paleo zealot after his Paleo children’s cookbook was pulled by his publisher in 2015.

“In my view, there’s a very real possibility that a baby may die if this book goes ahead,” Professor Yeatman told the Australian Women’s Weekly at the time, while a spokesperson for the Department of Health said it was concerned over the “inadequate nutritional value” of the broth.

Researchers at ECU put 39 healthy women on either a standard Australian diet or a Paleo diet for four weeks.

Lead researcher Angela Genoni said women on the Paleo diet lost an average of two kilograms more over the period than the standard diet group.

“While both groups lost weight over the period, the Paleo group lost an average of 4.3 per cent of their body weight over the testing period, compared to 1.6 per cent for the recommended dietary guidelines group,” she said.

Those on the standard diet were asked to increase vegetable and fruit intake and whole grain products, reduce fat intake, and consume low fat dairy products.

“Advice was also given to reduce intake of discretionary food items, such as cakes, biscuits, sugary drinks and candy,” the research noted.

Jury is out on other health benefits

Despite being the clear winner for short term weight loss, researchers argued larger studies were needed to “asses the impact of the diet over a longer term”.

The study found cutting out food groups in the paleo dieters led to significant reductions in vitamins such as thiamin, riboflavin and calcium.

“There is much more to health than simply weight, so dietary patterns that exclude entire food groups are likely to impact overall health due to a reduction in food variety, therefore further research is required in healthy subjects to assess the long term health impacts,” she said.

The researchers suggested a lack of calcium intake could have dangerous affects on the bone density of older people in particular.