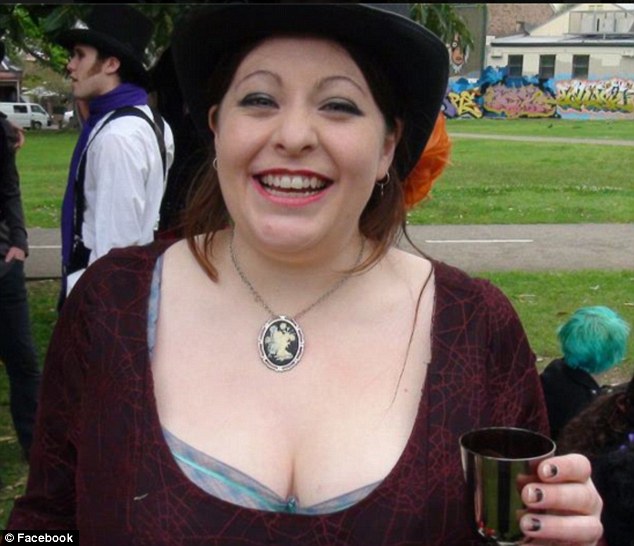 A Sydney woman claims her 12HH breasts have forced her to live off the dole.

Nim Murphy, who used to work as a crew member for musicians, claims to have a reversal of the lordotic curvature, meaning her spine is bent and her discs protrude into her neck.

“I can’t work, I can’t exercise properly, I can’t do most things,” she told Channel Nine’s A Current Affair on Monday night.

Ms Murphy says her spinal condition is not caused by her large breasts, but their weight accentuates the debilitating pain.

“About two and a half years ago I had to call in sick because I got out the front door and started vomiting in my front yard just from the pain and so I had to stop working,” she told the show.

Since Ms Murphy, 27, does not have private health insurance, she says she is on a public waiting list for breast reduction surgery and may have to wait years.

“Everything feels like it’s on pause until I can figure out how to make it happen,” she said.

Responding to the report, a number of social media users questioned whether Ms Murphy’s breasts were big enough to cause the kind of pain she described.

“I’m confused as to how she can’t lift things, but in the opening of the segment she was walking around carrying a huge cello on her back?” asked one user.

Some commenters took to posting images of their own large breasts, pointing out that they were able to get through a work day with them in tow.

Others pointed out that Ms Murphy’s pain stems from her spinal problem, and not solely her breasts.

‘I can’t work because my boobs are too big’