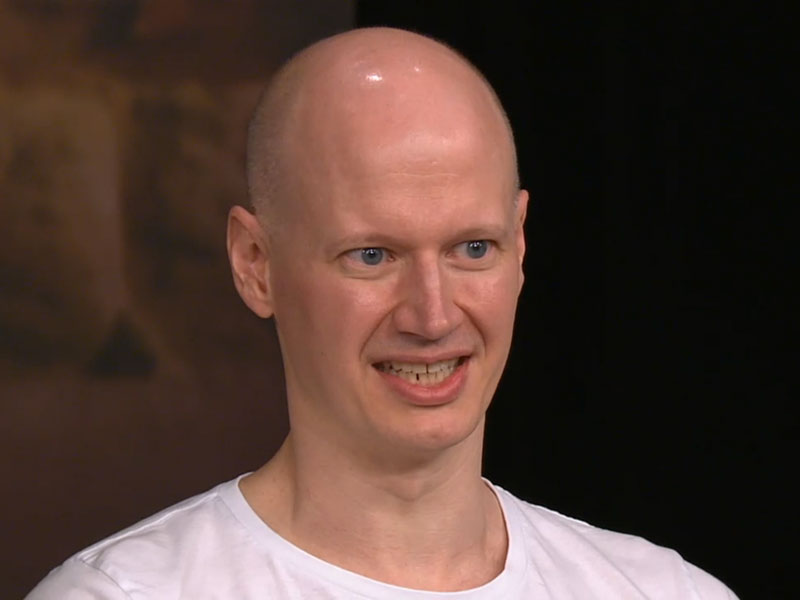 Some Australians have shunned the recommended seven or eight hours of sleep for a more extreme trend, one that breaks sleep into six 20-minute blocks.

‘Polyphasic’ sleep allegedly tricks the body into feeling rejuvenated. Micro-napping at structured times throughout the day and night supposedly enables adherents to operate for 22 hours of a 24-hour period.

But experts warn it could be dangerous, as little is known about the side effects of the punishing sleep regime.

• Study reveals ‘global sleep crisis’ is threat to our health
• Why you don’t sleep well in different beds
• Women need more sleep than men. Here’s why

University of Western Australia human biology expert Professor Peter Eastwood told The New Daily sleep was as vital to the body as air or water.

“It is that much of a fundamental thing,” he said.

“I think it is very dangerous when you start wrapping up a human’s fundamental sleep needs with what is essentially a productivity or efficiency-type equation.

“The two don’t match all the time. It is completely driven by external inputs.”

But one man said the technique, known as the Uberman Sleep Schedule, actually rejuvenated him more than traditional slumber.

“Basically after the first week, it was going really well, and I was feeling more alert and more rested than I had even normally, and I felt filled with energy, and it was just amazing,” Mr Kevill told SBS’s Insight on Tuesday evening.

He stopped when he realised it was having an adverse impact on his social life.

There is nothing flexible about the Uberman Sleep Schedule.

According to the Polyphasic Society, the adaptation process begins with 24 to 36 hours of wakefulness, before introducing a nap every 1.5 to two hours.

From there, Ubermans get into the strict cycle, napping for 20 minutes every three or four hours – on the dot. This could be altered slightly over time.

“An expectation of Uberman is to go through a most infamous ‘zombie mode’ where normal cognitive function is severely impaired (due to sleep deprivation),” the Society advised.

But research showed there were serious effects to a lack of sleep.

Hand-eye coordination was affected after 24 hours awake and could lead to accidents, while long-term health impacts, like increased risk of cardiovascular disease and obesity, were also believed to become a problem with sleep deprivation.

“After 17 hours of continued wakefulness, you function as if you had drunk alcohol to the level 0.05,” UWA’s Prof Eastwood said.

“It is about how you function and feel after sleep, sleep is a restorative thing if you are only sleeping for two hours your body is not recovering.”

The Professor added that very little was known of the impact of multiple micro-sleeps on the body, but research on traditional sleep suggested it was not a viable alternative.

“It is not based on any facts, it is based on a desire to get more out of our day,” he said.

“We can’t do anything to change our sleep need.”

This man survived on 120 mins of sleep a day