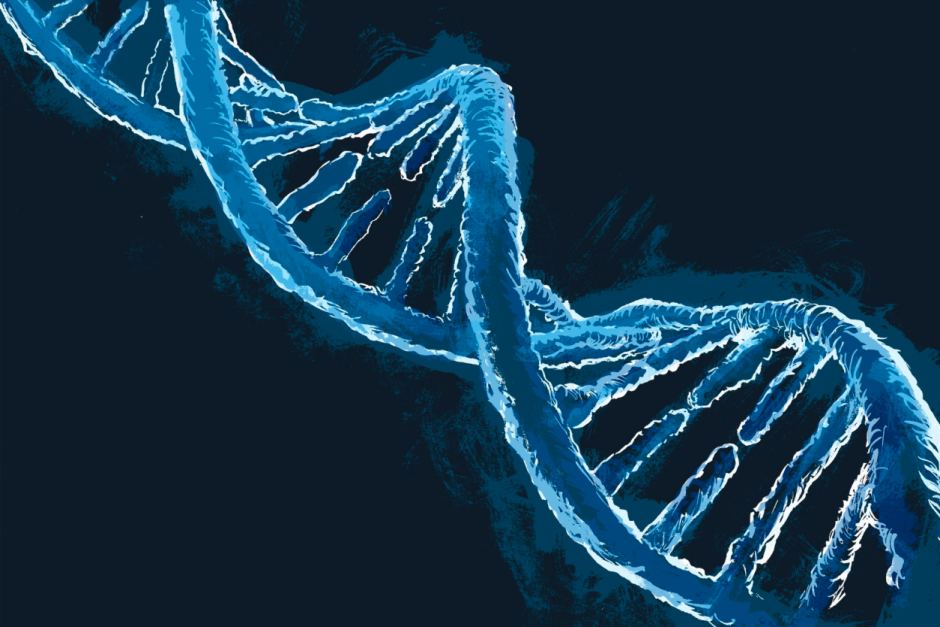 Medical researchers are on the hunt for 13 lucky people who have what they have dubbed “superhero DNA”.

An international team of scientists studied the DNA of close to 600,000 people, zeroing in on individuals who carried damaging genetic mutations.

But rather than focussing on those who succumbed to illness, they looked at an even smaller sub-group who beat the odds and remained healthy.

These people were born with a genetic predisposition towards developing serious and debilitating conditions such as cystic fibrosis, but something in their genomes caused them to still be resistant to the illnesses.

The researchers found 13 individuals who they believed could hold the answer to beating a range of illnesses.

But they were not able to contact the unnamed people because of consent rules signed by the study participants.

Professor Stephen Friend from the Mount Sinai Hospital’s Icahn School of Medicine launched the project in 2014 with a global crowd-sourcing appeal for access to people’s DNA samples.

Ultimately the project was able to gain access to hundreds of thousands of DNA samples, provided voluntarily to testing laboratories by individuals from around the world who had agreed their samples could be used for research.

“Basically all we need is information, we need a swab of DNA and a willingness to say, ‘what’s inside me?'” Professor Friend said in a 2014 TED Talk.

“What we are asking and looking for is … a very few individuals who are actually walking around with the risk that normally would cause a disease, but something hidden in them is actually protective and keeping them from exhibiting those symptoms.”

The research is part of a pilot study for what’s been dubbed “The Resilience Project”.

Professor Friend and his team have now launched a follow-up project in which participants will submit their genetic data with the understanding they will be recontacted.

Professor Bob Williamson from the University of Melbourne, the former director of the Murdoch Children’s Research Institute, is pleased researchers are focussing on the healthy, not just the sick.

“We spend all of our time looking at people who are sick and don’t take into account that many people are very healthy indeed,” he said.

“And this is sometimes in spite of the fact that they have a genetic mutation which in many people will cause the disease.”

“Now this is really exciting because of the perspective it puts on human genetics.”

Professor Williamson said the information could be used to design new drugs to treat people who do develop diseases like cystic fibrosis.

“The most exciting thing for me about this is that so far it’s been used to look at diseases like cystic fibrosis where a single gene, a single mutation is causing the condition,” he said. “But what about cancer, what about heart disease, what about type 2 diabetes?

“These are complex conditions with several genes, and the environment is involved, and yet most people … who are overweight don’t develop type 2 diabetes.”

The study was published on Tuesday in the journal Nature Biotechnology.