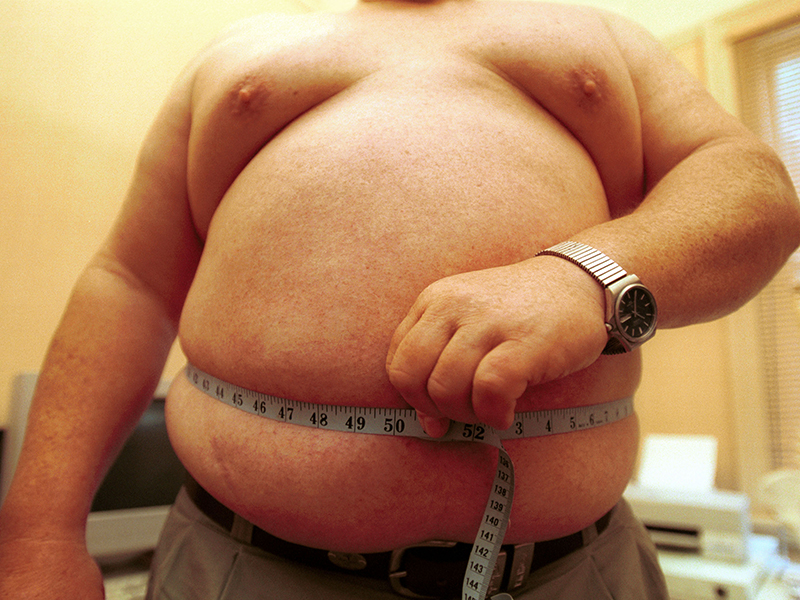 Australians think they're healthy – but half of us suffer from chronic diseases. Photo: Getty

Almost a fifth of adults worldwide and over a third of Australian adults will be obese by 2025, according to a new study.

The analysis of global obesity trends, published in The Lancet on April 2, estimated that the world would fail to meet a UN target of halting obesity if current trends continued – with Australia’s chances of achieving the goal rated at zero per cent.

“Over the past 40 years, we have changed from a world in which underweight prevalence was more than double that of obesity, to one in which more people are obese than underweight,” senior author Professor Majid Ezzati of Imperial College London said in a statement.

“If present trends continue, not only will the world not meet the obesity target of halting the rise in the prevalence of obesity at its 2010 level by 2025, but more women will be severely obese than underweight by 2025.”

Globally, obesity rates increased by 167 per cent in the past 40 years, with the number of obese adults across the world jumping from about 105 million in 1975 to around 641 million in 2014, according to the Lancet study.

Dr Rosemary Stanton, one of Australia’s leading nutritionists, said Australia was doing “quite badly” in tackling obesity. She called for urgent government action.

“We’re in that top six of the Western nations, or the high-income countries, that harbours the most obese people,” Dr Stanton told The New Daily.

“Governments need to take this seriously and it’s hard to understand why they don’t because the healthcare costs of obesity are enormous and they’re just going to get bigger.”

According to the National Health and Medical Research Centre, the direct costs for overweight and obesity in 2005 was $21 billion, and the indirect costs were around $35.6 billion, due to obesity being a risk factor for many diseases such as heart disease and type 2 diabetes.

Dr Stanton said the federal government should follow the example of the UK and introduce a sugar tax.

“There’s no great mystery to it, 35 per cent currently of adults’ energy intake is coming from junk food,” she said.

“We know from the food industry’s antagonism to any tax, for example on sugary drinks, that they fear any price rise will reduce consumption and that’s exactly what I think we need.

“It won’t solve the problem on its own, but it at least sends a message … that these are foods that really do need to be consumed in much smaller quantities, if at all, and we must cut consumption.”

Dr Joanna McMillan, a dietician, agreed that the government needed better policies to tackle obesity, including a renewed focus on infrastructure.

“We need policies that make it easier for people to eat well, such as making healthy food more affordable and junk foods more expensive … and be more active,” Dr McMillan said. Australia has ‘no chance’ of beating obesity