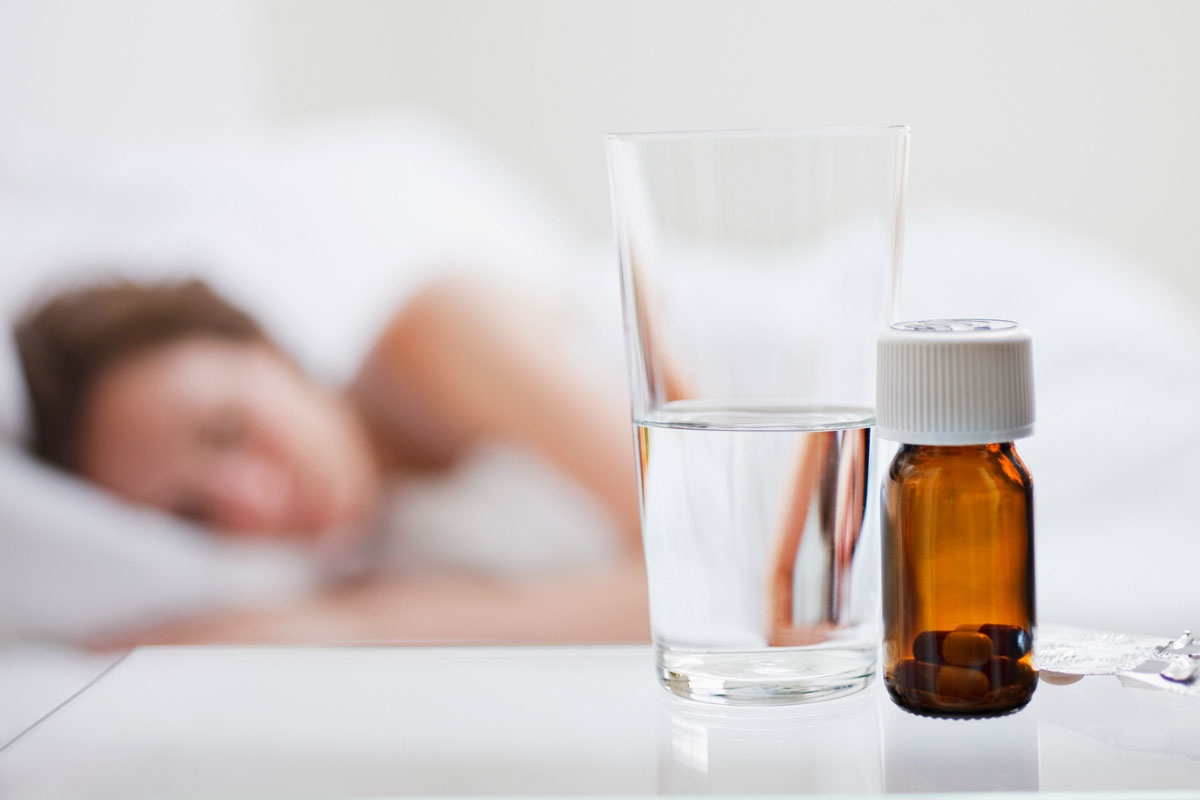 A combination of over-prescription and a high risk of addiction have resulted in an estimated half a million Australians becoming dependent on benzodiazepines (BDZs).

BDZs are a class of prescription drug known as tranquillisers, which act on the brain and nervous system by increasing the calming effect of the brain’s chemical messengers.

Common variants include Valium and Temazepam, and they are mainly prescribed for insomnia and anxiety disorders.

It can take as little as four weeks to become addicted, and a patient can suffer withdrawal symptoms and worsened insomnia or anxiety if they try to cut down or stop taking the drugs.

In response to the growing problem, Ballarat’s Federation University is looking at whether online programs can help people get off the drugs.

The eHealth trial has been set up in response to the lack of online therapy for people addicted to BDZs, explains chief investigator Professor Britt Klein.

“Based on the success we had with previous BDZ treatment programs last decade, we thought we’d offer a psycho-educational intervention for those interested in reducing their dependency,” she said.

Should online therapy prove effective, Professor Klein said people who are addicted should consult them, in conjunction with their GP and websites such as Reconnexion that offer services to address dependency.

The trial website follows the release of new guidelines for doctors on prescribing BDZs by Royal Australian College of General Practitioners last year. It is estimated that seven million BDZ prescriptions are written in Australia every year.

But to use a common medical phrase, prevention is better than cure.

There are often better options than BDZs

Associate Professor Steve Ellen is a psychiatrist and head of the emergency and liaison psychiatry unit at Melbourne’s Alfred Health.

He said there are many non-drug-related therapies for both anxiety and insomnia that people and their GPs should consider before BDZs, many of them small but effective lifestyle changes.

“Most insomnia is due to stress in life or some sort of acute event like a death in the family. So normally it’s relatively short-lived and for most people sleep will just fix itself over time,” Associate Professor Ellen said.

“And you can speed that along by what’s known as ‘sleep hygiene’. Things like sleeping in a place that’s quiet, going to sleep at set times, not having stimulants like cigarettes or alcohol before going to bed.”

He said anxiety problems are best addressed using “psychological first aid” – getting factors like exercise, diet, alcohol and caffeine in order before stress-reduction techniques are considered.

“For specific anxiety disorders, cognitive behaviour therapy is the first line, number one treatment, well ahead of medications. Some other good ones are yoga and meditation,” he said.

There are also drugs that are less addictive and more effective for treating anxiety disorders than BDZs.

“The number one drug treatment for anxiety is anti-depressants,” Associate Professor Ellen said. “They work just as well for anxiety as BDZs, and are virtually not addictive.”

BDZs only become necessary when a person’s disorder becomes so severe that it stops them from working or affects their relationships.

“That’s when you should see your GP and look at your options.”

Short-term use: “BDZs should ideally be used for less than four weeks. Really, anything over a month would be a concern.”

Use only intermittently: “If you’re really desperate and you can’t get any sleep and nothing’s working, sure, take BDZs for two nights. But then maybe have a night off them and accept you’re going to sleep badly.”

Monitor the dose carefully: “If you see yourself needing higher doses to get the same effect, that’s tolerance and you’re starting to get addicted.”

For more information on anxiety, depression and tranquiliser dependency, visit Reconnexion or Beyond Blue. Benzodiazepines: how to stay free of addiction