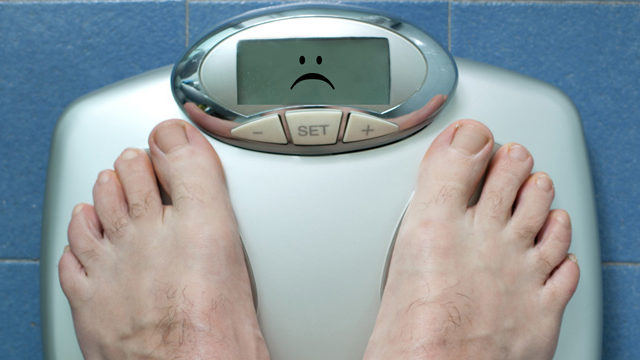 Evidence is mounting that polluted air may contribute to obesity.

Exposure to Beijing’s highly polluted air made pregnant lab rats fatter and sicker in a study published in the March issue of the Journal of the Federation of American Societies for Experimental Biology.

After 19 days their cholesterol was up, as was their insulin resistance level, which is a precursor of type two diabetes. The pregnant rats also had heavier and more inflamed lungs and livers, and became sicker the longer they breathed the Beijing air.

• Astronauts return with secret to surviving Mars
• Experts call to rein in ‘catastrophic’ e-cigarettes
• Why we should all be ‘eating’ more water
• Getting fat? Maybe it’s time to blame your partner

Babies bred in the polluted chambers were similarly unhealthy.

One of the paper’s authors, Duke University’s Professor Junfeng Zhang, said the findings, if verified in humans, would support an urgent need to reduce air pollution.

“Since chronic inflammation is recognised as a factor contributing to obesity and since metabolic diseases such as diabetes and obesity are closely related, our findings provide clear evidence that chronic exposure to air pollution increases the risk for developing obesity,” Professor Zhang said in a statement.

Last month, the UK’s Royal College of Physicians and Royal College of Paediatrics and Child Health released a study into the lifelong impact of air pollution. It estimated that 40,000 deaths as a result of cancer, asthma, stroke, heart disease and – relevant to the Beijing study – diabetes and obesity were linked to pollution.

Australians unaware of the risks

In Australia, air quality is “so much better” than the rest of the world, but the population – especially those who live in cities – is still in need of protection, an expert told The New Daily.

“Air pollution is something individuals cannot avoid if they don’t know how bad it is. If they do know, they can avoid it.”

An example is the city of Brisbane, where air quality data is only collected from three sites – which Professor Morawska said were not necessarily close to the city’s most populated or most polluted sites.

“By definition most of the monitoring is done away from the centres of concentration for most people,” she said.

What can we do?

“The best thing people could do is demand information from the government,” she said.

A spokesman for an advocacy group called for national anti-pollution laws.

“No one has any real power to either compel the polluting industries to get their house in order or compel the state or territory governments to do that,” Environmental Justice Australia spokesman Dr James Whelan told The New Daily.

Because of a division of responsibility between the federal and state governments, national pollution limits are regularly breached, he claimed.

A similar regulator existed at the federal level in the 1990s but was abolished.

“We would like to see it restored,” Dr Whelan said.

People concerned about their risk of developing conditions such as diabetes or obesity should see a doctor. The air could be making us fat