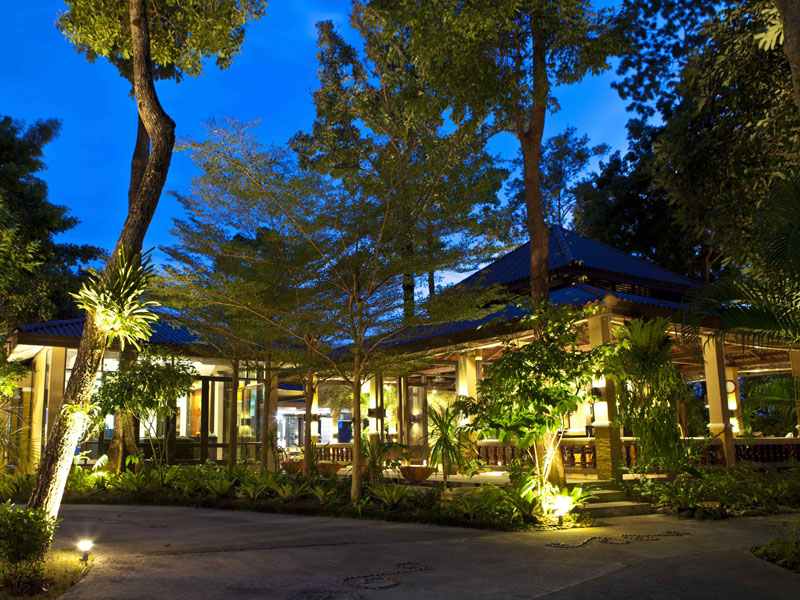 It’s best known as a tropical paradise that Australians flock to for sunshine, flowing cocktails, $2 beers and the opportunity to bet on illegal cockfighting.

But, ironically, Thailand has quickly become a hot spot for recovering Australian drug, alcohol and gambling addicts, with an increasing number of Aussies admitting themselves into rehabilitation clinics in the country’s south-east.

A leading figure in drug and alcohol awareness told The New Daily that addicts were being forced to seek rehabilitation overseas, due to long waiting lists in the Australian public health system. He also noted the exorbitant admission costs for local private rehab clinics – out of reach for most sufferers.

Victorian Alcohol and Drug Association (VAADA) executive officer Sam Biondo said Victorian private rehabilitation clinics could charge at least $30,000 a month for patients to use its services. The alternative would be to wait for a bed in the public health system.

On the NSW Central Coast, you could face a three-month wait, while large facilities such as Sydney’s Odyssey House could be a quicker turnaround.

Mr Biondo said some parents had told him they had no choice but to admit their children into an overseas residential rehab facility.

“The public system is difficult to get into because of the demands being placed on it,” he told The New Daily.

“If someone has come to a point in their life where the are seeking help, they want help there and then.

“To postpone it can be really problematic because they’re put on hold and can quite easily relapse into negative behaviour.

“The fact that you can’t address the problem immediately is not a good sign.”

Mr Biondo said it broke his heart to hear that some families were forced to mortgage their houses or cash in their superannuation to pay for costly private rehab for their loved ones.

The number of Australians being admitted into the Thailand Drug and Alcohol Rehab Asia (DARA) treatment facilities had doubled over the past five years, its treatment director said.

Clinical psychologist, and former head of Gamblers Help Services at the Victorian Responsible Gambling Foundation, Phil Townshend, said a spike in clientele – from 14.5 per cent in 2010 to 31 per cent in 2015 – could be attributed to a lack of access to services on Australian soil.

He said an all-inclusive four-week program started at about $A7000 at DARA’s Koh Chang (Elephant Island) and rural Chantaburi (City of the Moon) facilities.

“This surge may be largely attributed to the long waiting lists of Australian public rehabilitation clinics, the high cost of private clinics, and their location in an environment in which the addicted individual is familiar, and therefore, easily able to feed their addiction,” Dr Townshend said.

He said the majority of people who were presenting at the facility had alcohol and methamphetamine, or ‘ice’, addictions, with most of those coming from Perth, closely followed by Melbourne. They were mostly males aged in their late 30s to early 40s and spent roughly 35 days in rehab.

However, Mr Biondo warned that overseas treatment could come with risks and may not be suited to everyone’s individual needs.

“The fact that you have to travel, things can go wrong and then you’ve got to get back. You are usually on your own,” he said.

“There is also an expectation that these facilities may solve the problem but that’s not necessarily the case for all people – because we’re dealing with a whole complex array of issues and while residential rehabilitation may be good for some individuals, it may not provide a total solution for others.”

Government needs to reassess its approach

Mr Biondo said VAADA had made a “modest” recommendation for the Victorian Government to fund two 30-bed residential rehabilitation facilities in its 2016/17 state budget submission.

He said although the Federal Government may have pledged $600 million to tackle the drug ice, more needed to be done on existing issues.

“The Federal Government should be supported that it’s made some move in this direction, but I think it should be seen as a base to build on rather than the definitive.

“The problem of addiction in our community is enormous and it is beyond comprehension, however the level of understanding of how the variety of systems needs to work collaboratively to address it is very difficult to achieve.

“Some of the things that need to be done for alcohol, which is a very common substance, we can’t do because it’s too complex for governments, [because] they are risk averse.”

The holiday of a lifetime

The Thailand rehab facilities are no different to Australians heading overseas to undergo cosmetic and dental surgery – for a fraction of the Australian price.

Dr Townshend said the DARA facility founders aimed to create a luxurious service that was accessible, not just for the privileged, but to all walks of life.

He leads a 16-strong team of internationally certified medical and allied health professionals, and said anyone could develop an addiction in “the right situation, and given the right drug”.

Victorian labourer Mark, 30, began dabbling in drugs at a young age and with the help of DARA was able to pull himself out of a drug spiral that lasted almost his entire life.

It wasn’t long until Mark began experimenting with other illicit substances, and by 15 he was dabbling in ecstasy, then onto the highly addictive drug ice.

This sadly led to the destruction of many relationships – including his wife walking out on him.

Luckily, in 2015, a work colleague showed some concern about his health, which finally prompted him to do something about his addiction.

By September he was on a plane to Thailand to start the DARA rehab program.

“It was tough at first, and I didn’t understand the purpose of the classes, but I soon found myself relating to everyone and listening to their stories, and I started to recognise my own issues,” Mark said.

“[It] was a truly life-changing experience.” These trips to Thailand are saving Aussie lives