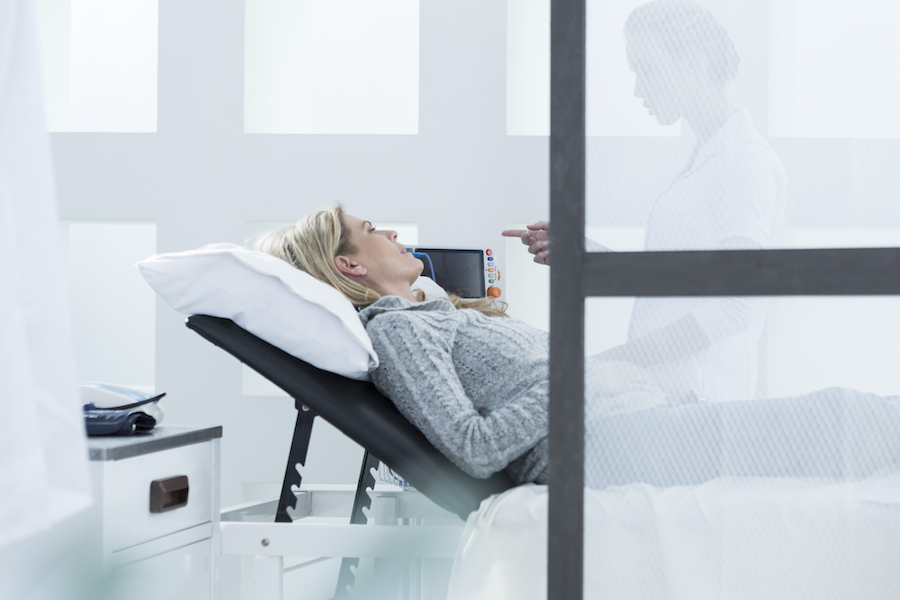 A Federal Government plan to remove bulk billing incentives for pathology services has generated widespread concern that pap smears will cost Australian women up to $30.

The plans, which are set to kick in from July 1 this year, were revealed in December’s Mid-Year Economic and Fiscal Outlook (MYEFO), released in December 2015.

• The seven essential health check-ups you need
• Should you remove your ovaries?
• Why we should continue taxing tampons

The proposed plans, which will also effect blood and urine tests and imaging services, resurfaced this week after an article published on Tuesday highlighted the potential change to pap smear costs, prompting widespread backlash.

Many fear that to absorb the proceed cuts, the pathology sector will have to begin charging for various procedures, one of the most notable being the pap smear.

What is a pap smear? Click on the owl to find out

At the time of the MYEFO, AMA President Associate Professor Brian Owler condemned the move as “yet another co-payment by stealth”, while Health Minister Sussan Ley conceded some patients would be “worse off” but said competition in the pathology sector would keep costs down.

Here’s exactly what’s set to happen to your healthcare, according to the government (who say the Medicare rebate will save you), pathologists (who fear they will not be able to absorb the costs) and the lobbyists (who are worried women’s health will suffer).

What the government says

In a statement issued on Wednesday following the backlash, Health Minister Sussan Ley reassured Australian women there would be no changes to pap smear costs.

“I’d like to reassure Australian women there are no changes proposed regarding the cost of either receiving or delivering a physical pap smear examination undertaken by your GP or specialist, nor their billing practices,” Minister Ley said.

“Nor is there any reduction in the dollar-value of the Medicare rebate a patient receives to undertake pathology tests.

“Alleged claims by pathologists about the potential cost of raising their prices as a result of any changes are also misleading, because they have omitted the value of the Medicare rebate a patient receives from the Government to help cover this very cost.”

However, the Opposition’s health spokesperson, Catherine King, said the cuts could have a detrimental effect on women’s health.

“Given the possible consequences of not having this test, this is disastrous move for women’s health that will be not only bad for patients, but a short-sighted measure that will cost the health system more in the longer term,” she said.

What the pathologists say

Dr Debra Graves, CEO at The Royal College of Pathologists of Australiasia, described the cuts as “the straw that is breaking the camel’s back” for the pathology sector.

“The feedback we’ve had from the laboratories is they will not be able to absorb that cost (the rebate cut or whatever it is),” Dr Graves told The New Daily.

“Normally a patient will have a pap smear and will not see a bill in any shape or form but if they’re not bulk billing they will have to charge a co-payment.

Colin Goldschmidt, the CEO of one of Australia’s major pathology providers Sonic Healthcare told The Sydney Morning Herald in December that the sector felt “blind-sided” by the move.

“The vast majority of patients do not have to pay any out-of-pockets for their pathology and radiology, so we really believe this is a co-payment by stealth because the only way we can cope with cuts of this magnitude is by introducing a co-payment,” Mr Goldschmidt said.

What the lobbyists say

Dr Stephen Parnis, the president of the Australian Medical Association, said his organisation disagreed with Ms Ley’s assertion that costs would not have to be introduced.

“We disagree. The government’s role is to support patients in essential care.

“In 2009 the government recognised that in order … to preserve the [pap smear] participation rate they would have to institute this bulk billing incentive and now the government is walking away from that.

“It has a lot of similarities with what the government tried 12 months ago with the GP co-payment.

“Our main concern that if this cut goes through then that may discourage people from undertaking pap smears and we will be faced with a scenario where people think twice about getting the care they need.”

What the people think

While it is unclear what the pathology sector’s next move will be if the cuts go through, the Australian people are fighting to keep health services free.

A Change.org petition titled ‘Keep pap smears and pathology services free’ has received more than 100,000 signatures and rallies are planned in some major cities on February 20.

“We demand pap smears and pathology services remain free of charge,” the petition reads, citing Royal College of Pathologists of Australasia president Michael Harrison’s claims the cuts will force patients to pay at least $30 for pap smears and urine or blood tests.

“These cuts are unfair to the average Australian, but will especially hurt women.

– with reporting by Anthony Colangelo Here’s what’s happening with the cost of pap smears