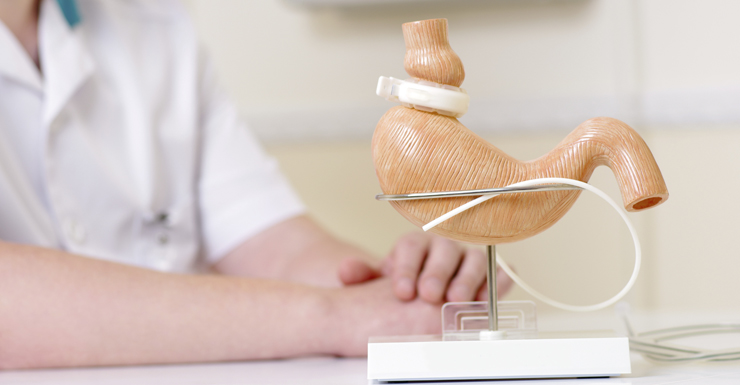 Tasmanians reportedly have the highest rate of lap band surgeries of any Australian state or territory.

Approximately 1.5 per cent of residents undergo the procedure, which restricts the amount of food a patient can eat by placing a metal clip around the stomach, the ABC reported.

• This is why you always get sick on holidays
• You can’t outrun Christmas, but you can out-think it

A Hobart-based bariatric surgeon described the statistic as “unique” in the world.

“That’s quite a unique statistic, something like one-and-a-half per cent of the Tasmanian population has a lap band and there’s nowhere quite like that in the world,” Dr Stephen Wilkinson told the ABC.

More than half of Tasmanians admit to being overweight or obese, Primary Health Tasmania has previously reported.

The Australian federal government has reportedly funded an effort to reduce the length of time high-risk patients must wait for the procedure. This may have increased the rate.

This week, a Swedish study published in the International Journal of Epidemiology found yet more evidence that being slimmer, not fit, is the crucial factor in health.

Obese regular exercisers were far more likely to die early than slim people who do little or no exercise, the study, which followed 1.3 million men for 30 years, reported.

The obese men with high levels of aerobic fitness were 30 per cent more likely to die prematurely than unfit slim men.

The study’s findings suggest that Tasmania’s focus on surgical intervention is prudent.