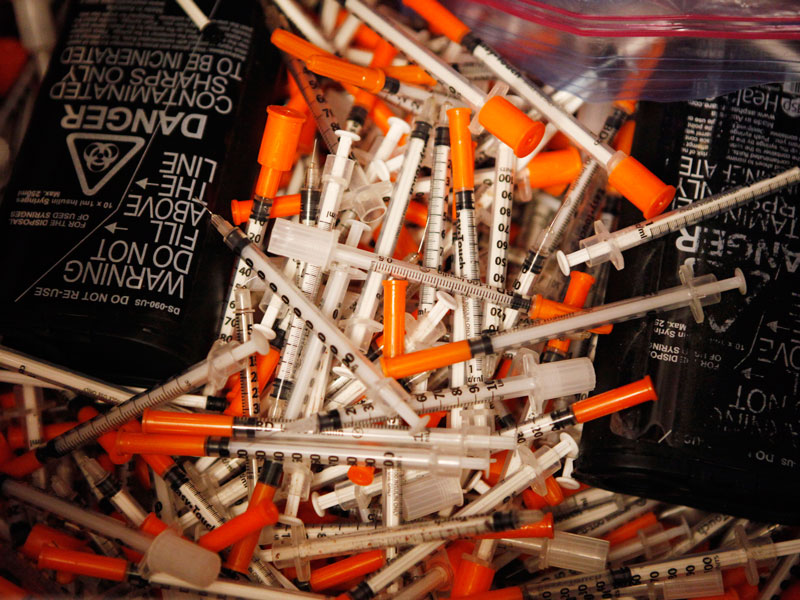 Victorian Parliament will consider the plan this week.

Health authorities and hepatitis C sufferers have hailed the Federal Government’s $1 billion investment as groundbreaking step towards eradicating the disease within 20 years.

The praise comes after the Government announced plans on Sunday to approve the listing of four “new generation” treatments on the Pharmaceutical Benefits Scheme to ensure the medicine is accessible and affordable.

The lifesaving medicines will drop in price from about $100,000 to just $6.10 for concessional patients and $37.70 for general patients.

• Lettuce worse than bacon, says study
• Why do you always get sick on holidays?
• You can’t outrun Christmas, but you can out-think it

Federal Health Minister Sussan Ley said the drugs would treat all strains of the disease and would be made available to the 230,000 Australians living with hepatitis C from March next year.

“The medicines we are listing today are safe, easy to use but most importantly effective,” she said.

Hepatitis Australia chief executive Helen Tyrrell said she was “overjoyed” by the announcement, labelling it an “early Christmas present” for sufferers.

“So many people have been anxiously waiting for this announcement. This is wonderful news and it is such a relief to have an end to the uncertainty,” she said.

“Christmas will be a particularly joyous time this year for many living with hepatitis C as they can now look forward to the prospect of a cure and a much healthier future.

“If we can combine access to new treatments with improved access to needle and syringe programs across the country and in all populations, we have a real chance of preventing deaths and eliminating hepatitis C as a public health concern within a generation.”

Sione Crawford, one of the 230,000 Australians living with hepatitis C, said the move gave him the chance of a long, healthy life.

“I was overjoyed actually. It’s a little bit of cliche to say but it is a really amazing Christmas present for myself and my community,” Mr Crawford said.

“People were certainly starting to lose hope. So what this is about for us is hope and joy and it’s a great time of year to have that.”

The very best news for Australians living with hepatitis C as we head into the festive season. Thank you @sussanley https://t.co/PwLDVXIW6Y

Health groups have been lobbying the Government to subsidise the drugs for months because the existing treatments for hepatitis C have debilitating side-effects and a much lower cure rate.

“There is still a long way to go and a great deal of work to be done but today is a day to remember,” he said in a statement on the group’s website.

Ms Ley said the medicines involved an eight- to 12-week course, which had a 90 per cent cure rate.

The infectious, blood-borne virus attacks the liver, causing its inflammation, and may lead to cirrhosis, end-stage liver disease, liver cancer and in some cases death.

“These are breakthrough medicines that we hope will all but eradicate this deadly and debilitating disease within a generation,” Ms Ley said.