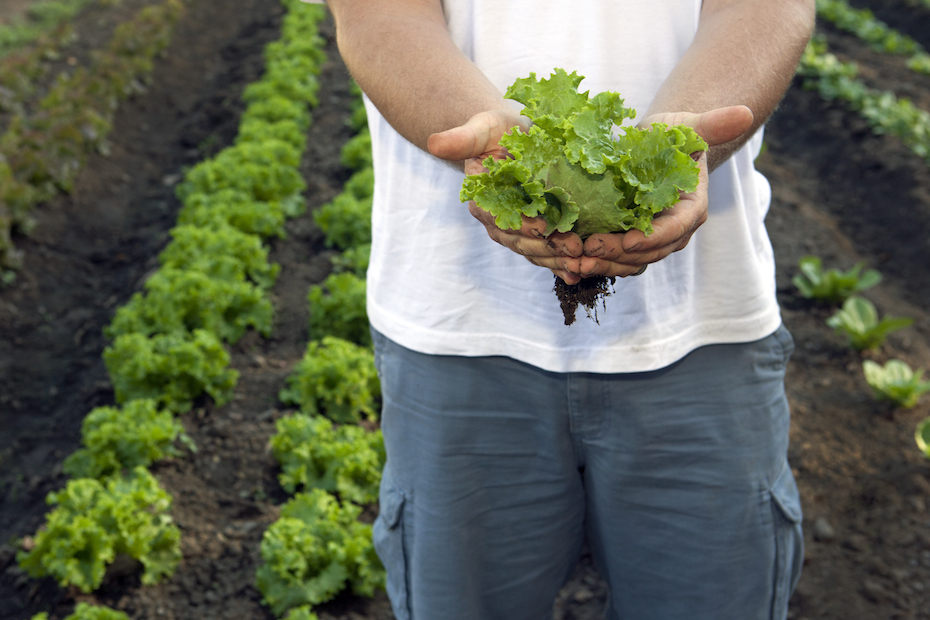 US scientists have released a new study which claims eating salad is worse for the environment than eating meat.

The new research from Carnegie Mellon University — published in the journal Environment Systems and Decisions — states current recommendations to incorporate more fruits, vegetables, dairy and seafood in a diet could be worse for the environment.

• Ten-minute meals for when your fridge is empty
• Vegetarians healthy, but unhappy
• Don’t have a beef with bacon. This is the meat of the matter

The study measured energy use, how much water is needed and greenhouse gas emissions right the way through the food chain.

It used the US dietary guidelines to look at a shift from current food consumption patterns to three dietary scenarios and how that impacted the environment.

Researchers looked at how growing, processing and transporting food, sales and service, and household storage could impact the environment.

“Lots of common vegetables require more resources per calorie than you would think,” he said.

“Eggplant, celery and cucumbers look particularly bad when compared to pork or chicken.”

In the first scenario, the impact of food production on the environment could be lessened if people simply ate less of what they already do. Shifting from a high-calorie diet to a reduced calorie diet – that path found a 9 per cent decrease in energy use, water footprint and emissions.

The second scenario involved maintaining calorie intake, but adjusting foods to incorporate more fruits, vegetables, dairy and seafood. That scenario would see an increase of 43 per cent in energy, 16 per cent in water footprint and emission rise by 11 per cent.

The third scenario took the greatest toll on the environment, where calories were reduced and switched to a diet with more vegetables and less meat.

The researchers claimed there was “a complex relationship between diet and the environment”.

“What is good for us health-wise isn’t always what’s best for the environment,” the study revealed.

“That is important for public officials to know and for them to be cognisant of these tradeoffs as they develop or continue to develop dietary guidelines in the future.”