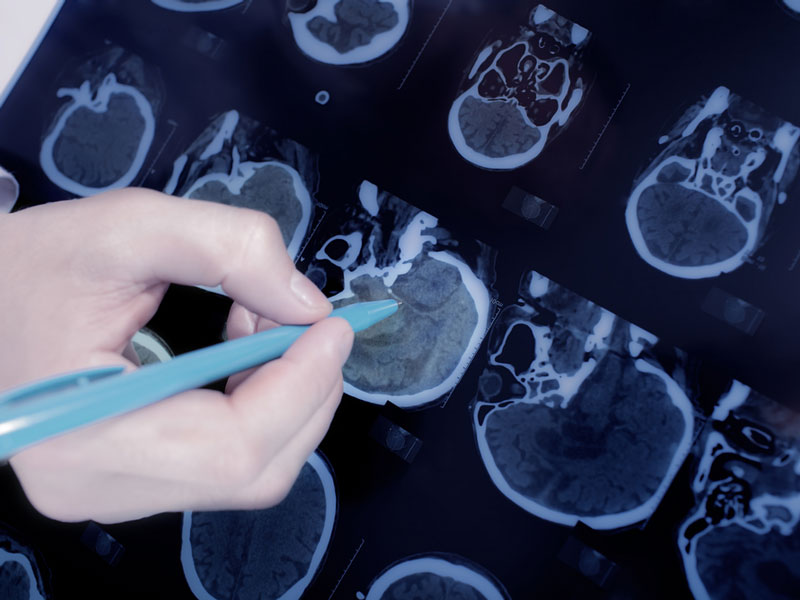 Australia has been chosen to host a world-first trial of revolutionary stem cell therapy for Parkinson’s disease.

The trial, by the Californian-based International Stem Cell Corporation, will be held at the Royal Melbourne Hospital.

If the first phase is successful, larger trials will start in Australia, Europe and the US in the next couple of years.

• Why drinking green tea could save your life
• These six things will shorten your life span
• How to have a healthy, productive week

Melbourne neurologist Dr Andrew Evans said phase one was approved to be held in Australia because the country has a culture of innovation and a high standard in clinical research.

“I think favourable research environment with regards to R and D [Research and Development] tax credits,” he said.

Those 12 patients’ stem cells will then be observed for one year, with Dr Evans and his team looking to see whether they are able to boost the brain’s capacity to produce and release the chemical messenger dopamine.

“Dopamine is one of the most critical neurotransmitters or chemical messengers in the brain that is lost in Parkinson’s disease, and the loss of this neurotransmitter is directly linked to the development of the cardinal features that include stiffness, slowness and shaking,” Dr Evans said.

“It’s hoped that through replenishment of the dopamine through these neural stem cells, which show some capacity to differentiate into obviously dopamine producing cells in the annual models, we are hoping to restore some of the functions in patients with Parkinson’s disease.”

Neural stem cells get around ethical minefields of previous trials

Dr Evans said that one of the major sticking points in terms of those technologies are the ethical minefields surrounding the use of those cells.

So by using neural stem cells, Dr Evans said that problem was eliminated.

“[Embryonic stem cells] are fertilised and have a capacity to go on and develop into humans, whereas the parthenogenetic stem cells do not,” he said.

“Another major technological barrier has been the ability of these cells to differentiate well into neural cells, and that with the most recent technologies is becoming much less of a barrier.”

Cause of Parkinson’s disease remains the ‘holy grail’ for scientists

At the moment the Therapeutic Goods Administration in Australia has given the trial a conditional approval.

“There are a few caveats we have to work through, but I’m sure we will be able to do that within the next month or so,” Dr Evans said.

Dr Evans said he was excited to be involved in the trial.

He said the first thing they need to work out is what causes Parkinson’s disease initially and then how to reverse that “trigger”.

“In the meantime we need to find treatments that do not necessarily rely on understanding or knowing what causes Parkinson’s disease, and perhaps replenishing or replacing some of the brain functions that are lost,” Dr Evans said.

“This is the way forward in the current research environment.”