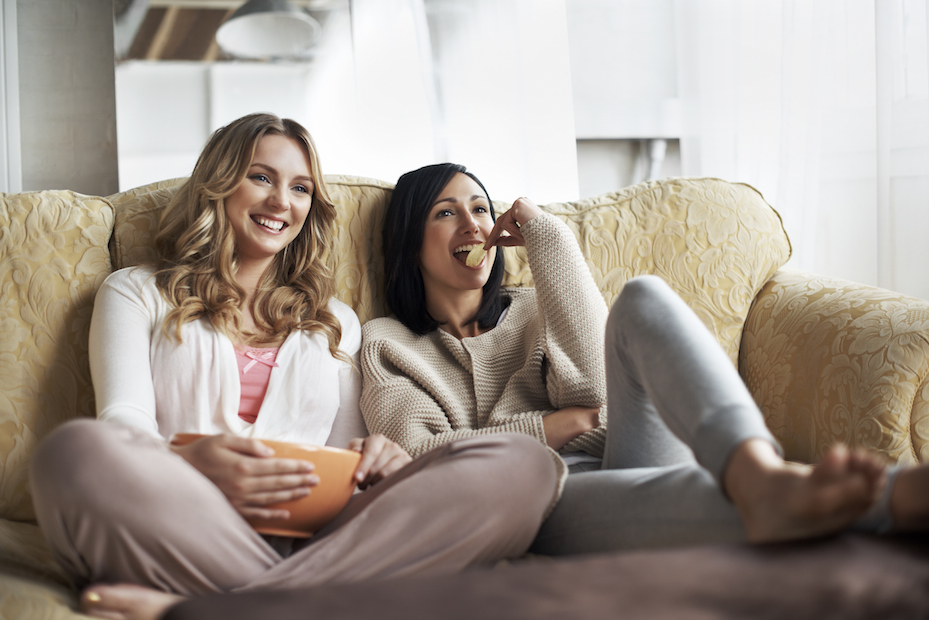 Australian researchers have honed in on the six lifestyle factors that most affect how long we live, and a few of them might surprise you.

During their six-year study, over 200,000 Australians were surveyed on their habits – how much they slept, what they ate, whether they drank and their physical activity.

• Why drinking green tea could save your life
• One thing you should never do in a text message
• How to have a healthy, productive week

The results were rather depressing: one third of the years shaved off respondents’ lives could have been avoided by lifestyle changes.

The good news? Thanks to the research, we now know just what habits are hurting us, and what to do about it.

Sedentary behaviour (sitting for more than seven hours per day) is something many of us have become accustomed to thanks to office life, but unfortunately, researchers linked long periods of sitting with an earlier death.

“Our grandparents were always on the move, but we just don’t do that these days,” GP Dr Frank Jones tells The New Daily.

Dr Jones points to step counters such as the popular FitBit as useful tools for reminding us to walk around during the day.

“There’s no straightforward answer, but even walking around your office every hour is helpful,” he says.

Surprisingly, the study highlighted those who sleep too much as being more at risk than those who under-sleep.

Dr Jones says that seven to nine hours is still the recommended nightly dose of shuteye, but sleep disorders can put us at risk of more than just falling asleep at our our desk.

Sleep apnea, recognisable by the sufferer’s unusually loud snoring, can put unwanted pressure on the heart and lead to heart attacks and heart disease.

For others who experience disturbed sleep, Dr Jones emphasises the need to understand what’s causing the problem, rather than masking it with sleeping pills.

Researchers in the study defined being ‘physically active’ as exercising for more than 150 minutes per week.

If that sounds uncomfortably closer to your time spent watching Netflix, you may need to consider a lifestyle change.

The Australian Department of Health recommends between 150 and 300 minutes of moderate exercise per week, although you can decrease that to 75–100 if your exercise of choice is vigorous – might be time to dust off that skipping rope.

At 60 years old, Dr Jones still runs every day and feel great for it, so there really is no excuse.

Alcohol’s place on the risk list shouldn’t cause much surprise.

After all, the world’s favourite fermented drink is linked to (but not limited to) high blood pressure, cancer, heart disease, dementia and depression.

If that’s not enough to completely cut it out (and for most Australians it isn’t), Dr Jones’ 30 years in medical practice has taught him to take a more realistic approach.

“Rather than tell them what to do, I prefer to have conversations with my patients and negotiate how they can make lifestyle changes,” he says.

Our national guidelines recommend no more than two standard drinks a day for both men and women.

The good news is, sticking to these guidelines puts our risk of alcohol-related disease at less than one in 100.

It’s another no-brainer when it comes to health, but in case you needed more proof, researchers identified smoking as the single strongest factor linked to early mortality.

The message? Put down the cigarettes.

Not only is smoking incredibly harmful and linked to heart disease, oral cancers, breast cancer and stomach cancer – it’s also incredibly addictive, which means the likelihood of you keeping up a moderate habit is pretty low.

Dr Jones says patients generally know what they should be aiming for when it came to diet – low salt and low fat – but what they often need to learn about is the increased risk of disease thanks to those extra pounds.

“The problem is when you’re 27 years old and overweight, you don’t think heart disease will ever happen to you,” Dr Jones said.

Instead of just lecturing patients with the cold hard numbers, Dr Jones uses software to predict the possibility of a patient suffering a stroke or a heart attack.

“Unsurprisingly, telling someone they have a one in five chance of having a heart attack in the next few years is very effective,” he says. These six things will shorten your life span