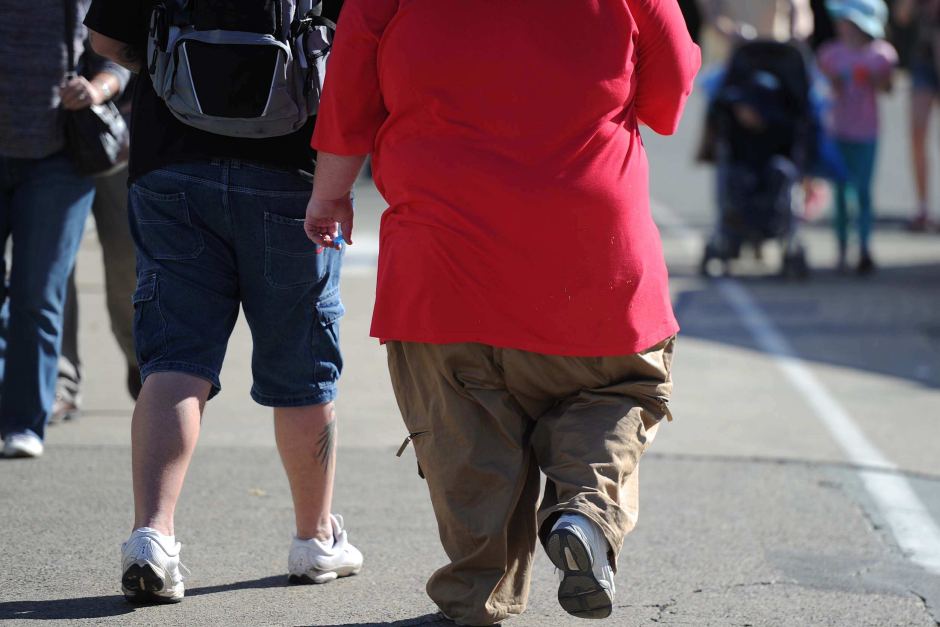 The latest snapshot of the nation’s health shows that smoking and heavy drinking are on the decline but the war on obesity has failed to trim Australian waistlines.

About 19,000 Australians took part in the 2014-15 National Health Survey, compiled by the Australian Bureau of Statistics (ABS).

It found 63.4 per cent of Australian adults are now overweight or obese, slightly up on the 62.8 per cent recorded in last survey in 2011-12.

• How to get healthy, glowing skin in a week
• We give you the good and the bad about beer
• Why drinking green tea could save your life

Louise Gates from the ABS said one in three adults, or 29.7 per cent, are not getting enough exercise, while a further 15 per cent do no exercise whatsoever.

Smoking continues to go out of fashion with 14.5 per cent of adults lighting up daily, compared with 16.1 per cent three years ago.

“Across the board, smoking rates reflect a decrease over the last 15 years, particularly for people under 45,” Ms Gates said.

The Northern Territory has the highest rate of smokers at 21 per cent, followed by Tasmania with 18 per cent, while the ACT has the lowest at 12 per cent.

Risky drinking has shown a decline, with 17.4 per cent of adults consuming more than the recommended two standard drinks a day, down from 19.5 per cent in 2011-12.

But 44 per cent of adults consumed more than four standard drinks at least once in the past year.

Australians are still not eating enough fruit and vegetables with only one in 20 adults and children meeting the recommended daily guidelines.

Overall, more than half of all Australians, or 56.2 per cent, gave themselves an excellent or very good health rating, while 14.8 per cent rated their health as fair or poor.

The survey also showed stress levels were on the rise with one in nine adults, or 11.7 per cent, reporting high or very high levels of psychological distress.