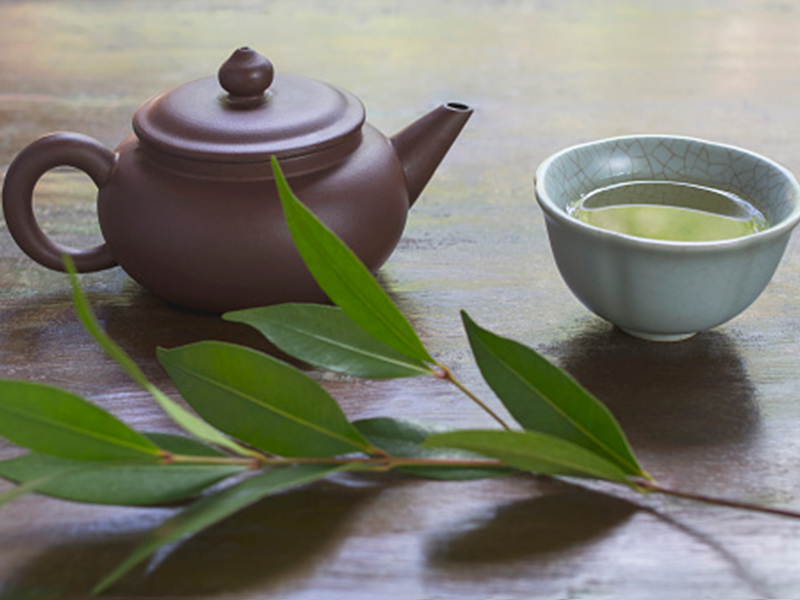 A new study has found yet another health benefit to drinking green tea, bolstering claims the herbal beverage can be used to stave off diseases and improve health.

Study co-ordinator Jose Butori Lopes de Faria said the project “proved in a rigorous way”, that cacao and green tea diminished the death of podocytes, cells which act to hinder the transfer of proteins to urine.

• Cancer risk unlikely to bother tea drinkers
• Lying to your doctor: this is why it has to stop
• Good news: your addiction to coffee could extend your life

“The transfer of albumin to urine is the main renal disorder in a patient with diabetes,” he said.

Rodents induced with diabetes were used to discover the result, as well as cells from rodent and human tissue stimulated with high concentrations of glucose.

Cacao and green tea are said to contain micronutrients known as polyphenols, which studies show can aid in the prevention and management of type 2 diabetes. Cacao in itself contains theobromine, a chemical compound that acts as a heart stimulant and could lower blood pressure in diabetes sufferers.

Tea drinking has been associated with improvements in health for centuries, researchers say, but only in recent years have its medicinal properties come under scrutiny.

Several studies have found that a single cup of green tea could help you maintain a healthy weight, as Polish researchers discovered in 2013.

They found that green tea blocks the digestion of starch, which reduces a person’s chances of gaining weight.

It is also believed the antioxidant compounds contained in green tea promote abdominal fat loss, however not all studies have found weight loss improvements.

It can act as a brain booster

The key active ingredient in green tea is caffeine, a stimulant that we know helps us to concentrate. Caffeine in moderation has been known to benefit the brain, with improvements in alertness, memory and mood.

And while too much caffeine cause anxiety, green tea in itself can actually reduce it. This is due to the presence of the amino acid L-theanine, which increases the activity of a neurotransmitter believed to have an anti-anxiety effect.

Some studies suggest that drinking green tea may also reduce a person’s chances of developing Parkinson’s disease, Alzheimer’s and various other neurodegenerative diseases.

The micronutrients found in the drink are said to protect neurons from damaging, as lost neurons can contribute to the development of these diseases.

Your risk of disease is lowered

Green tea contains antioxidants, which can act to neutralise the development of cancer cells.

An analysis of 13 studies found that women who drank the most green tea had a 22 per cent lower risk of developing breast cancer.

Another study conducted in Japan found that men had a 48 per cent lower risk of developing prostate cancer.

A 2013 review of 11 studies involving 821 subjects found daily consumption of green tea could also reduce cholesterol and blood pressure. However, it is unclear whether this would prevent heart disease or stroke. When consumed in moderation, green tea may also improve cardiovascular health.

Other research suggests that the antioxidant in green tea known as catechins can improve dental health, kill bacteria and lower a person’s risk of infections.

It may even help you live longer, as one study of more than 40,000 Japanese adults found.

How much green tea should we drink

One investigation found that individuals should seek to consume two to three cups of tea each day, as the bulk of studies usually involve subjects drinking two cups of tea or more per day.

Harvard Health recommend a few cups of tea per day to gain benefit, but any more than five could do more harm than good. 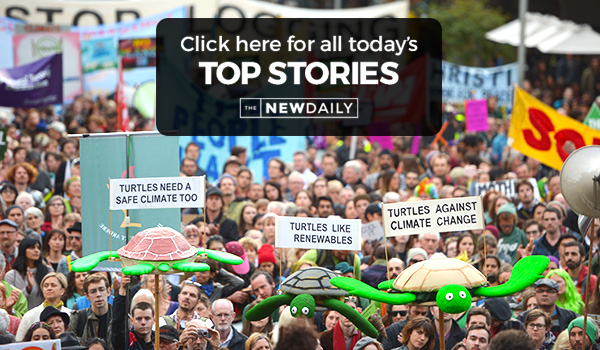 Why drinking green tea could save your life