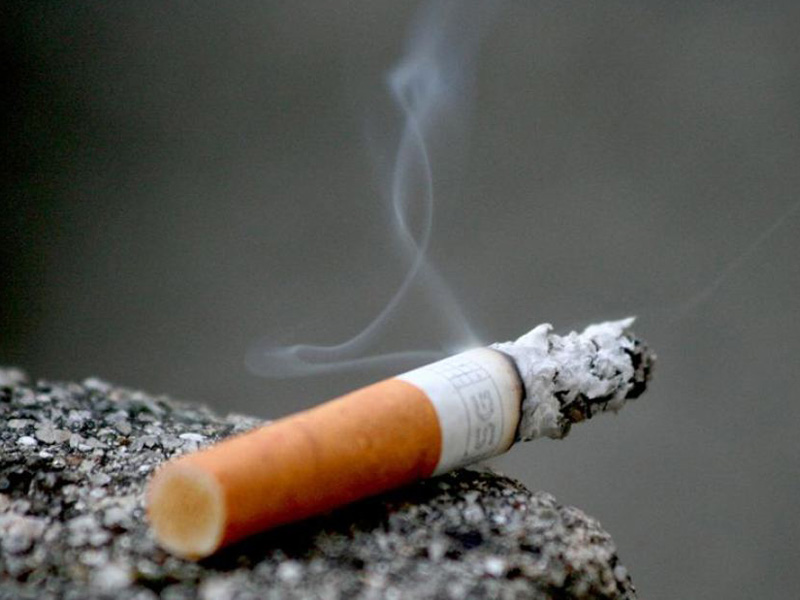 Shorten and Labor are out to slash smoking rates.

One billion people will die this century from smoking across the world and two-thirds of Australian smokers will succumb to tobacco-related diseases, a Perth health conference has been told.

Addressing the Cancer Council of Western Australia tobacco control conference today, he predicted it would increase 10-fold by 2100.

“It will kill one billion people this century unless we are able to do something about it,” Professor Lopez said.

While smoking rates had declined sharply in Australia and some other developed countries, he said there had been huge increases in China and Indonesia, where 60 per cent of men smoked, as well as India and Vietnam.

Another keynote speaker at the conference, Australian National University epidemiologist Professor Emily Banks was the lead author of the first large-scale Australian study on the link between smoking and mortality.

Professor Banks told delegates two out of three smokers would die from their habit, affecting 1.8 million of Australia’s 2.7 million smokers.

“The chances are it’s going to get you,” she said.

Professor Banks advocated for the global introduction of comprehensive tobacco control measures, such as Australia’s high tobacco taxes and plain packaging of cigarettes.

“You can sort of excuse the 100 million to some extent because we didn’t know what it did for a part of the time when it was getting established,” Professor Banks said.

“We know exactly what it does now.”

Professor Lopez estimated it would drop below 10 per cent by 2018.

However, he cautioned tobacco prevalence was no longer falling among males.

“It ought to sound alarm bells for us,” he said.

The task in Australia was increasingly about reducing health inequalities.

“You can really see that for example smoking rates among Aboriginal people are still at very high levels,” she said.

“We’re talking about 40 per cent of Aboriginal adults smoking, at the last estimates.

“So we actually really need very, very strong community-based programs to help with the cessation of smoking in Aboriginal communities.

“We also need to look at other disadvantaged groups and how to best address smoking.

“It’s also about reducing health inequalities because as smoking rates go down the poorer people are suffering to a greater extent.”

Economics Professor Frank Chaloupka, from the University of Illinois in Chicago, told the conference tobacco control was good for economies, with higher cigarette taxes and reduced health costs.

He said the United States currently spends $US180 billion ($246 billion) each year to treat diseases caused by tobacco.

He pointed out that in China, where smoking was still increasing, 3.1 per cent of health care costs, or 1.9 per cent of GDP was spent on tobacco diseases.

“The costs are going to rise rapidly in coming years,” he said.

China’s No.2 surprises Anthony Albanese with congratulations before PM’s first big test
Queen all smiles in flower show buggy
‘Give it up, mate’: Backlash for McGowan after Dutton criticism
Russian diplomat quits over Putin’s ‘intolerable’ war
Barnaby Joyce’s Nationals leadership under pressure
No evidence monkeypox has mutated, WHO says
Christians ‘to become a minority’ in Australia
Today's Stories

‘Smoking will kill one billion people this century’