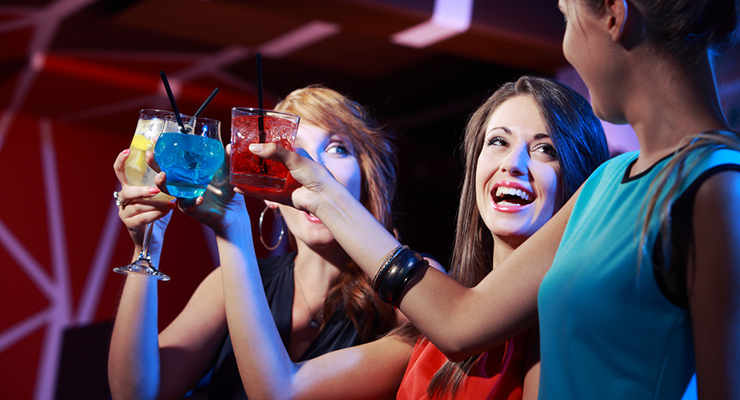 A new company due to be launched in Sydney next month has the New South Wales Opposition worried it could promote binge drinking.

It offers party-weary punters three levels of treatment. The $140 Jump Start package delivers vitamins B and C, headache and nausea medication, and one litre of “Hartmann’s solution”, which replaces body fluids and mineral salts.

The $165 Energise package adds oxygen treatment while the $200 Resurrection package delivers two litres of Hartmann’s solution and a shot of glutathione, which is a naturally-occurring antioxidant.

The company promises that “users [will] blast away the cobwebs” in 30 to 40 minutes and help them to “tackle the post-party blues like nothing else”.

“Life is too short to waste your weekend,” the website says.

It has been in place in parts of Europe and America for several years and is popular in party destinations such as Las Vegas and Ibiza, while the website of the company says they also do house visits.

The so-called hangover cure is due to set up in Sydney’s east as well as the CBD next month, just in time for the summer party season.

But authorities have warned party-goers that the promise of a hangover cure could encourage binge drinking.

“I want New South Wales Health to make sure they’ve crossed every T and dotted every I. And to make sure that they’re not acting irresponsibly,”said NSW Labor’s health spokesman Walt Secord.

“However, my concern is that this is … promoting the irresponsible use of alcohol.”

According to the website, the treatment involves pop-up clinics with certified doctors and medical professionals who administer intravenous drips.

Mr Secord said it could lead people to drink more than they had planned if they knew there was a quick fix.

“They claim for about $200 they’ll hook you up onto an IV drip, of saline, vitamins, and they say that within 30-40 minutes you’ll be feeling better,” he said.

“No one is against someone going out and having a few drinks. But this encourages the irresponsible use of alcohol.”

Mr Secord has called on the State Government to monitor the service to ensure it stays within the state’s health laws.

NSW Premier Mike Baird said he thought the issue should be something the Health Minister considered.

“In everything, we want to ensure that we don’t encourage a culture of binging,” Mr Baird said.

“We’ve seen the damage that violence can cause, and of course we’ve got concerns about that, but ultimately, that’s something that I’ll get the Health Minister to consider.”

-ABC, with The New Daily Disease concern for survivors of Afghanistan earthquake
Steve Smith confirmed as starter for first Test against Sri Lanka
Deadly Norway shooting treated as Islamist terrorism: Police
Matildas will be keen to forget 7-0 drubbing by Spain
Upcoming stats will reveal where and how hard rates are hitting economy
Victorian MPs pocket a tidy 2.75 per cent pay raise
Here’s how often you should wash your hair
Today's Stories